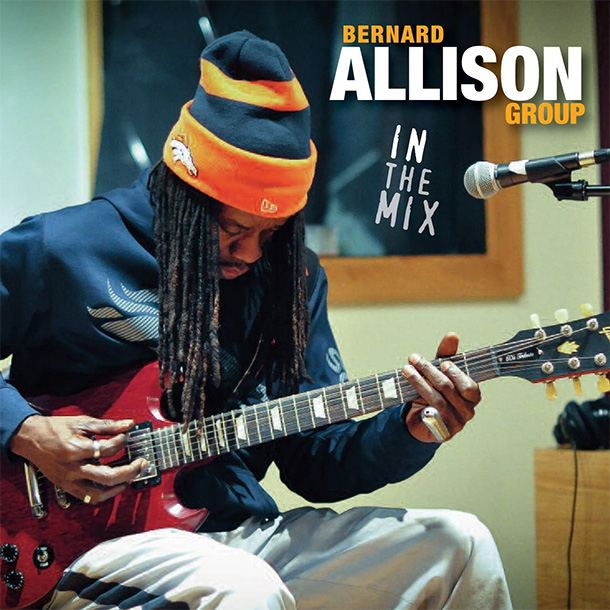 Opening an album with a cover is perhaps an odd choice, but that’s what Chicago-based Bernard Allison does on his umpteenth release, In the Mix. Of course, Bernard Allison grew up playing along to his father Luther Allison’s records (including ones he’d recorded), so in a way it’s fitting that the first few notes of In the Mix belong to Colin James’ “Five Long Years,” especially on a record that’s made up of almost as many cover songs as it is originals. If anything, In the Mix is proof that Bernard Allison is as much a music fan as he is a musician.

Bernard Allison’s smooth brand of blues owes much of it’s aesthetic to Allison’s funk-based work on the Stratocaster and the omnipresence of a quivering Hammond, but this isn’t to say that In the Mix doesn’t have its share of hard-hitting guitar work. “Move from the Hood,” a cover of one of his father’s originals, winds up as a twelve-bar guitar jam by the end, and “Lust for You” channels an almost-sinister southern feel that matches Allison’s lyrical sentiments perfectly: “The more I pray to get you outta my head, the more I want you in my bed.” Wet Willie’s “I’d Rather Be Blind” opens with a shuffling half step and an offbeat drum pattern that will probably make you cock your head to the side.

In the Mix is a little closer to a glass of wine than a glass of whiskey. Allison’s smooth, easy blues connects well and makes for a great tour through Allison’s mind as both a musician and a music fan. In the Mix shows influence right next to what that influence produced. This is a Chicago blues album definitely worth adding to your collection.

– Move From the Hood 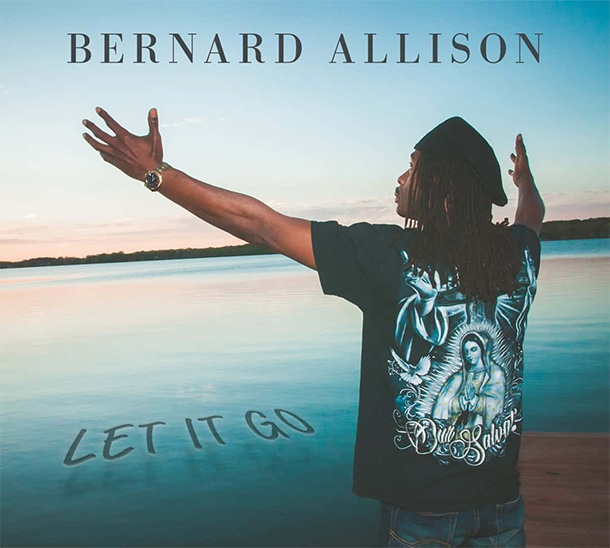