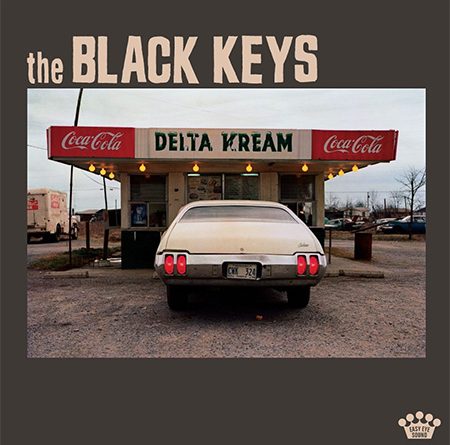 Sometimes The Black Keys can sound a bit too much like The Black Keys. Before interpreting that as a knock against the now-iconic duo from Akron, it should be noted that this is largely due to their successful creation of an instantly recognizable sound and musical approach. When songs like “Lo/Hi” and “Gold on the Ceiling” appeared on the radio, any rock aficionado immediately knew the chunky unforgettable riffs belonged to Dan Auerbach and Patrick Carney. So, when they announced the impending release of a set of Mississippi Hill Country style covers, it felt that perhaps The Keys would breathe new life into these old songs and simultaneously into themselves.

Delta Kream comfortably marries the Hill Country Sound with The Black Keys’ unique vibe. The band sounds a bit different from their usual stylings, but they remain recognizable even though they have included musicians Kenny Brown and Eric Deaton—former collaborators of R.L. Burnside and Junior Kimbrough, whose songs feature heavily on the set. The result is an album of covers that manage to sound original, or at the very least authentic. Some of this effect comes from the casual, live-in-studio feel that can be heard when the artists chat at the end of a song, or allow tracks to gently dissipate rather than abruptly ending a number in the usual studio recording fashion.

The sonic palette is languid and drippy. Guitars are allowed to ring and reverberate, exploring the physical dimensions of Auerbach‘s studio where the album was born over a two-day stretch in December of 2019. They opt for very direct and transparent sounds from all their instruments instead of leaning on fuzzy tones that sometimes obscure the natural crunch of overdriven amplifiers.

“Crawling Kingsnake” sets the tone for the album’s sound. Carney’s drumming guides the tempo and attitude of the other musicians. The instrumental breaks focus more on quality of notes played than quantity, and listeners will be able to hear that the band genuinely enjoys playing together. “Poor Boy a Long Way from Home” features a great, stinging guitar solo and is one of the best tracks of the collection. “Going Down South” and “Mellow Peaches” also stand out in part due to Ray Jacildo’s organ contributions that add to the eerie swamp-like feel. “Cool Black Mattie” will appeal to listeners who prefer the more familiar Black Keys style, but it too remains faithful to the Hill Country Sound that the band reinvigorates.

If listeners are looking to find faults in the set, they might complain that the variation between the songs is not large. Listened to inattentively, Delta Kream’s strengths can be easily missed. The album focuses on nuance and outstanding sounds. A good sound system or a decent pair of headphones will help to draw out these aspects of the music. Delta Kream is versatile in that it serves as a great entry point for either Hill Country Blues or The Black Keys. The duo deserves credit for acknowledging part of their musical inspiration not just in words and plaudits, but by giving back to the genre in their own original way. 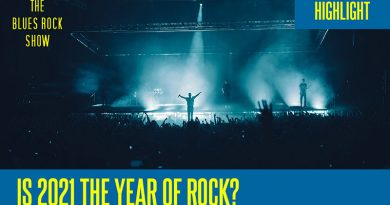 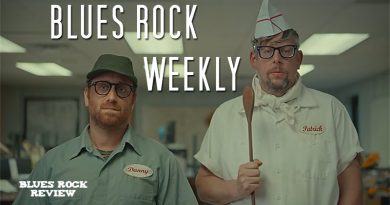