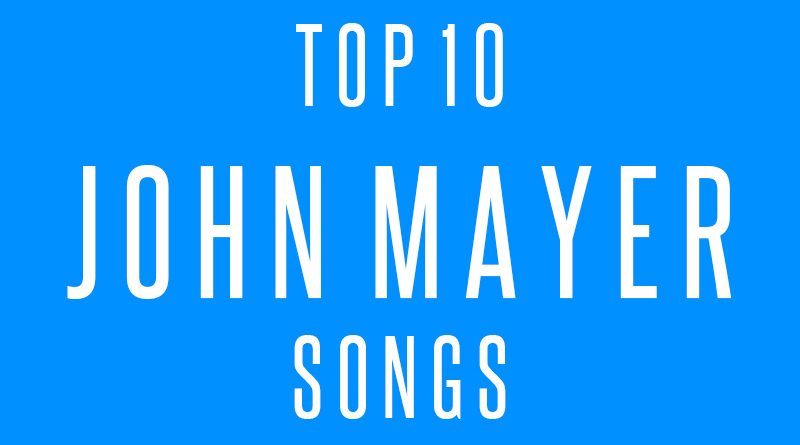 John Mayer is arguably the most commercially successful blues influenced artist on the planet. Mayer has had a massive amount of mainstream success winning 8 Grammy awards. Mayer has an unmistakable guitar tone, a Holy Grail kind of tone searched by guitarists around the world.

As you could imagine, it wasn’t an easy task to pick 10 songs among over 200 tracks, many of those have gained some kind of prize or acclaim. After all, we are talking about more than 20 years of a prolific music career.

Although released in 2003 on the album Heavier Things, “Daughters” won a “Song of The Year” Grammy in 2005. Lyrically, “Daughters” describes the side effects of all the love given by fathers to their daughters. Musically, it’s an acoustic ballad that captivates with its simplicity and Mayer’s smooth vocal.

“Who Says” is an acoustic ballad with an amazing melody and expressive chords progression. In November 2009, the song reached number one on Billboard’s Triple A chart. It’s part of the album Battle Studies (2009).

Nowadays, “Neon” could receive a stamp of “jazz fusion guitar” or something like that, thanks to its intricate guitar lines and unusual approach (referring to pop music). Really, it’s a huge tune where Mayer distills a perfect guitar technique including dropping E string to C to simulate bass lines throughout the main melody and also singing at the same time. Incredible! This song was first released in the album Room For Squares (2001).

Initially, “Back To You” was part of the album Inside Wants Out (1999), an EP first released by John with some demo versions of songs that would be re-released in 2001 in the album Room For Squares. It’s Mayer’s classic style representing his standard pop approach, with very-well balanced electric, acoustic, bass, drum, and vocal lines.

On this song, Mayer highlights emotional inheritance on aspects of life, relationships, etc. It’s a ballad with a marked beat, meaningful lyrics, and an emotive guitar solo. It’s part of the album The Search For Everything (2017).

Someone could classify “Something Like Olivia” as a B-side, that kind of song with less commercial appeal and out of the spotlight. However, this song contains a captivating guitar riff, amazing Hammond lines, and a beautiful guitar solo.

4. “Slow Dancing In A Burning Room”

This is an example of a guitar tone’s Holy Grail that we talked about before. It’s Mayer’s signature. The cleanness, preciseness, and guitar melodies, heated by a reverb effect make “Slow Dancing In A Burning Room” a classic. This song was first released on the album Continuum (2006).

“Who Did You Think I Was” is a fruit of the music venture John Mayer Trio, a band formed by John, the drummer Steve Jordan and the bassist Pino Palladino. These two also were music producers and session musicians in several of Mayer’s albums. It shows an energetic side of Mayer as a guitarist and frontman. This song is part of the album Try! released by the John Mayer Trio in 2005.

Another ballad, first released on Continuum, but also in its live version on the album Where The Light Is: John Mayer Live In Los Angeles (2007). It’s a love song where, in the live version, Mayer does an amazing slide guitar solo.

1. “Waiting On The World To Change”

Part of the Continuum album, “Waiting On The World To Change” reached #1 on US Adult Contemporary Billboard Chart in 2007. It’s a pop song that represents Mayer’s classic style. 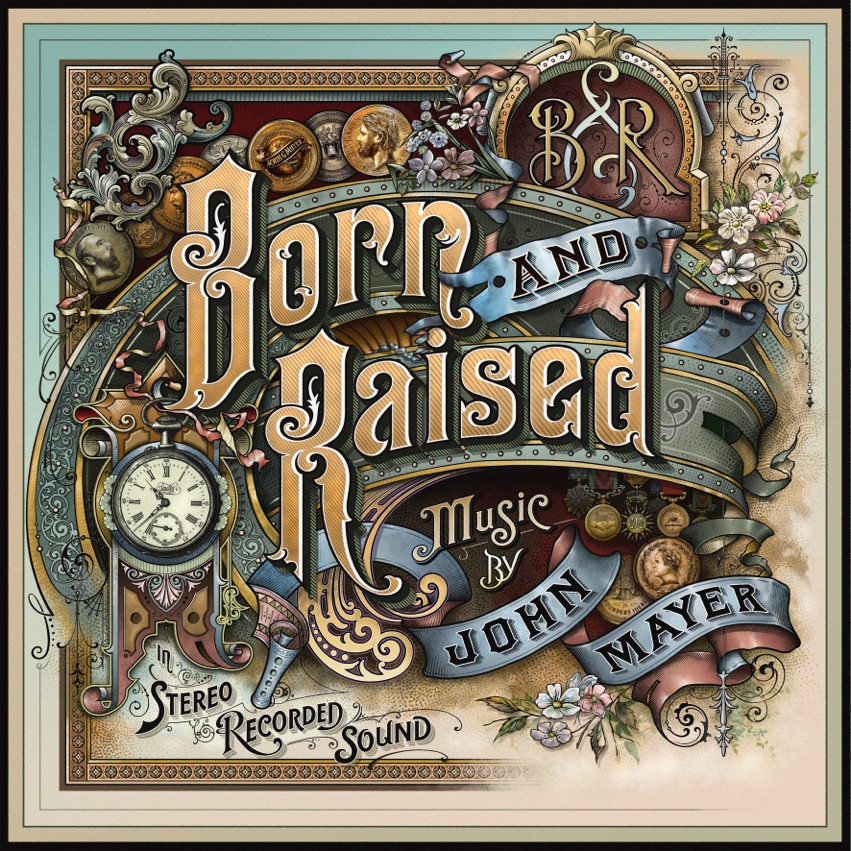