Blues Rock Review went one on one with Joe Bonamassa to discuss his rise in the music business as an independent artist, his stance on social media, how streaming has changed the music industry, the importance of keeping the blues alive, and more in a must-watch interview.

No artist has generated more buzz in the blues rock world this year than Christone “Kingfish” Ingram. His debut album, Kingfish, was nominated for a Grammy. Blues Rock Review caught up with Kingfish to discuss his upbringing in the blues and how an assist from Buddy Guy helped him get to where he is today.

Philip Sayce and the Guitar: A Life Journey

Philip Sayce has devoted his life to the guitar, but what is it about the instrument that is so alluring? Blues Rock Review spoke with Sayce to find out what inspires him.

How Technology Is Changing the Music Business

We live in a world consumed by technology. Gone are the days of CD collections and streaming platforms like Spotify and Pandora are king. Blue Rock Review spent the past year speaking to musicians about how technology has changed the music business and how they are adapting. The mini-documentary includes interviews with Joe Bonamassa, Philip Sayce, Robert Randolph, Anthony Gomes, Mike Zito, Hannah Wicklund, Diana Rein, and Jeremie Albino.

2019 has been a big year for Robert Randolph. His new album, Brighter Days, has been nominated for a Grammy. Randolph spoke with Blues Rock Review about the album and the importance of carrying on the sacred steel tradition.

At 22 years of age, Hannah Wicklund was born to rock and roll. She began playing live at just 9 years of age and is captivating audiences with her live performances. Wicklund spoke with Blues Rock Review to share her journey to this point.

Walter Trout is one of the most respected names in blues rock. Blues Rock Review checked in with Trout before Survivor Blues‘ release to learn more about the recording process, why Robby Krieger was listening in on most of the days Trout and his band spent in the studio and how Mayall responded when Trout shared the recording file of his “Nature’s Disappearing” cover. Read now!

Tyler Bryant and the Shakedown have come a long way since cementing their lineup in 2012, and if you ask frontman Tyler Bryant, they’re living the dream. Over the last few years the band of four has toured with numerous rock titans (including AC/DC, Guns N’ Roses and ZZ Top), played a bucket-list show for Bryant at Madison Square Garden and continues to make a living by touring and recording their own music. What Bryant most wants now is the freedom to continue—and to bring more people into the Shakedown fan base. Read now!

Robert Randolph and the Family Band stream “Don’t Fight It” 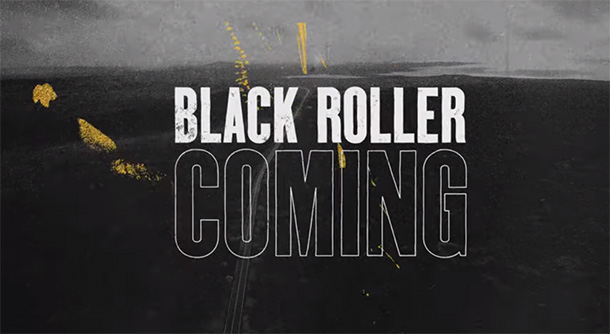 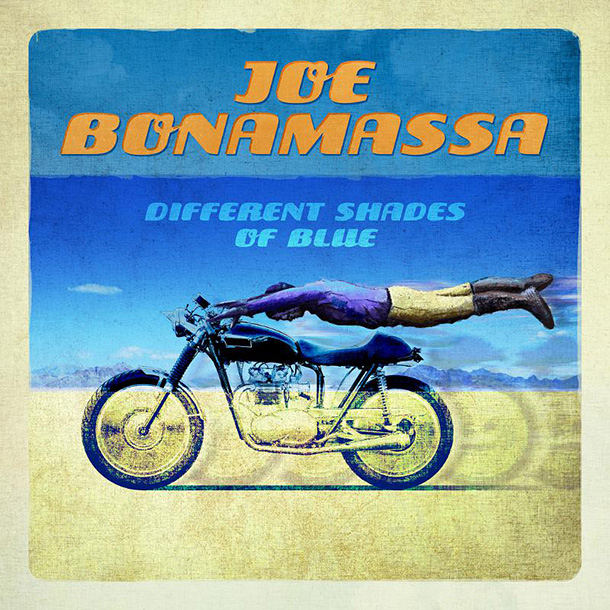