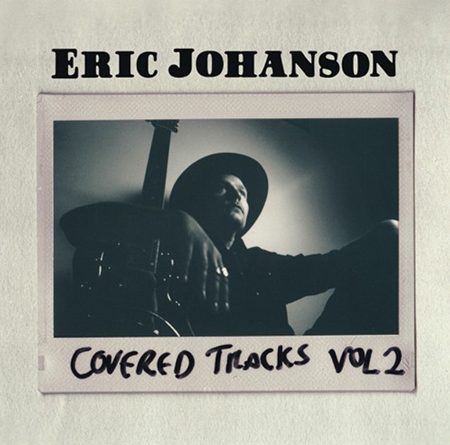 More a continuation than a follow-up to April’s Covered Tracks: Vol.1, Eric Johanson’s Covered Tracks: Vol. 2 applies the same austere approach to reinventing a mixed collection of popular and lesser-known songs. Like its predecessor, this set of eleven covers spans nearly a hundred years of musical contributions and few disparate genres. Ranging from 1912’s “My Melancholy Baby” to Fiona Apple’s 1997 “Sleep to Dream,” Johanson chooses his subjects not for their original styles and popularity, but rather for their ability to work within his personal brand of acoustic blues.

Johanson incorporates his influences into his playing without aping the old masters. His slide technique and resonator tone could easily fit into the canon of yesteryear’s blues, but his unique guitar nuance and distinct voice distinguish him from cheap throwback wannabes.

By simply shifting the focus from piano to guitar, Johanson’s version of “Sleep to Dream” sounds vastly different from Apple’s. Much like Vol. 1’s “Head Like a Hole,” the chords fit perfectly into a slide guitar format, and Johanson maintains much of the angst and moodiness of the original in addition to adding his own bluesy attitude. “Yellow Moon” accomplishes a similar feat with a different type of song, keeping a funky vibe, but relying on clever guitar licks and an extended spanish-style solo to provide the track’s highlights.

The middle section of the album focuses on covers of blues-based songs. “Death Letter,” “In the Pines,” and “Make Me a Pallet on Your Floor” sound great in part due to Johanson’s restrained approach in putting his stamp on established classics. On these songs Johanson hews closely to the original tempo and tone, producing great listens even if they aren’t the most groundbreaking interpretations. He does significantly slow Mississippi Fred McDowell’s “Goin’ Down to the River,” demonstrating one correct way to reshape a tune. Unfortunately, his attempt on Freddie King’s “My Credit Didn’t Go Through” is less successful. Here Johanson neither radically reforms King’s fiery lament, nor does he match the early version’s intensity. It’s not a bad track, but it feels like a missed opportunity considering the transformative talent Johanson demonstrates elsewhere on the album.

“Can’t You See” and “And I Love Her” both sparkle through Johanson’s innate ability to know which pieces of songs are indispensable and which parts can be personalized. On the former, he maintains the subtle chord shuffles and the signature guitar licks, and on the latter he keeps the instrumentation sparse to focus attention on the vocals.

“4th of July” ranks among Vol. 2’s best moments and represents the album’s greatest achievement. Soundgarden’s backside track from their seminal album Superunknown epitomized the grunge era, including its occasional missteps down dreary and needlessly noisy paths. Johanson’s rendition of the song is almost unrecognizable. He rescues the melody and lyrics from the original’s questionable production and turns in a version that is superior in every way.

Johanson’s Covered Tracks: Vol. 2 doesn’t deviate much from his first attempt at a covers album, but it provides nearly a dozen more great reimaginations that can be enjoyed on several levels. Some tracks get completely reworked, others shine through Johanson’s sparse but colorful subtleties. Listeners will likely feel the same way about this effort as they did Vol. 1, and in that regard, most will consider it another success for a rapidly maturing talent. 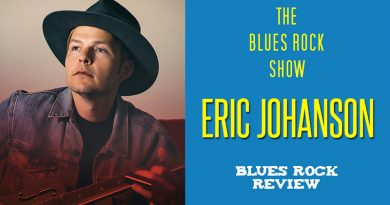 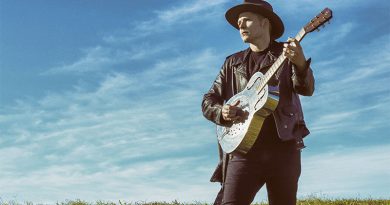 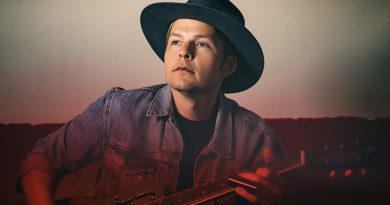