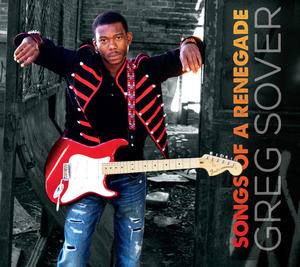 Starting at the age of 13, Greg Sover taught himself to play the guitar and he did an admirable job. Greg is known for his incendiary live shows around the Philly area and finally, after a decade of work he gives us his debut album, Songs of A Renegade. Along for the ride are producer Garry Lee on bass, Wally Smith on keys, Tom Walling on drums, and Allen James on second guitar.

Although Sover wrote and sings much of the material on this album, his talents clearly lie with the guitar. He excels when he is ripping into a solo break between lyrics. Most of the album is clearly rock influenced like the track “Heroes” and “Preacher” but has some acoustic blues with the track “After Me.” Throw in a laid back ballad like “(Make Me) Say Yeah” and even a little Caribbean island influence with “Cheri” sung in French and indicative of his Haitian Heritage and you’ve a very a diverse collection of styles. Of particular note though is a rocking cover of the Bill Wither’s classic “Ain’t No Sunshine.”

Greg says artists in multiple genres including Bob Marley, Stevie Ray Vaughan, Dwight Yoakam, Jay-Z, Gary Moore (Thin Lizzy and others) and his favorite, Jimi Hendrix, have influenced him. Many of these, especially his favorite can be heard in this album. There is plenty to be impressed with on this album and plenty of room for growth in the future. 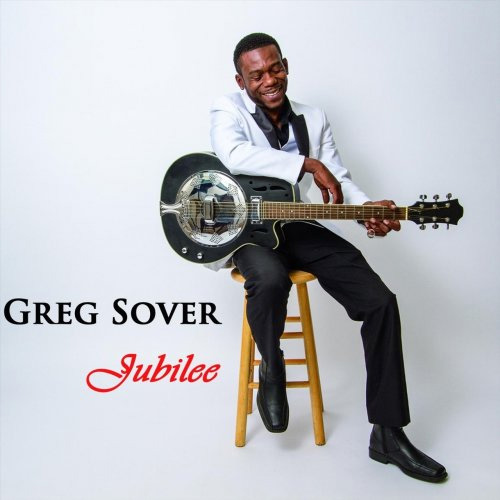