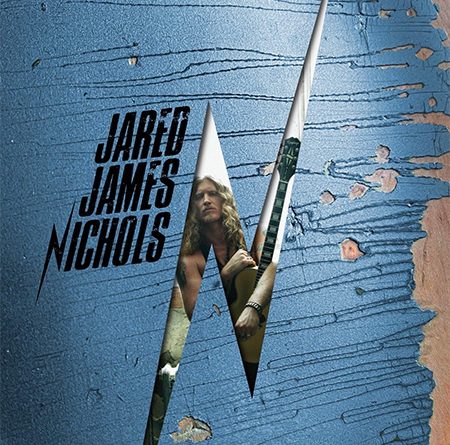 Modern blues rock titan and Gibson ambassador Jared James Nichols is one of the most impressive guitarists in the scene today, with his distinctive, hard-charging playing style and soaring vocals constituting the nucleus of his scorching musical approach. Having developed a taste for music at an early age, the Wisconsin-born rocker began playing guitar and performing live in his teen years, developing an early reputation as a promising player. And it would not take long for him to become a household name, with his debut album Old Glory & The Wild Revival (2015) and its follow-up Black Magic (2018) being received with wide acclaim. Gearing up toward the next steps in his already remarkable career, Nichols is now releasing his third studio album: Jared James Nichols.

Produced, engineered, and mixed by Eddie Spear (Zach Bryan, Slash, Rival Sons) and recorded live in the studio, Jared James Nichols focuses on a raw, blues-infused hard rock sound. Featuring elements of grunge and alternative metal and purposefully rough around the edges, the record has Nichols performing with all guns blazing, churning out wave after wave of sonic attack and pouring his heart and soul into the fierce, unfiltered originals.

The record starts off with the massive cut “My Delusion” — Nichols’ intense vocals and guitar heroics already on full display — before the blistering histrionics of “Easy Come, Easy Go” come about with Nichols channeling Jimi Hendrix and his feedback-heavy style of acid blues. The phenomenal “Down The Drain” builds from subdued verses and explodes during the strutting heavy rock chorus while “Hard Wired” and its dirty-sounding riffage chug like a steaming freight train.

“Skin N’ Bones” boasts grungy dynamics and a catchy chorus — Nichols’ throaty vocals delivered with utter aplomb — with the Audioslave-inspired colossus “Shadow Dancer” following a similar path. The monstrous “Hallelujah” is by all means a heavy metal track, not unlike the early, blues-based numbers of the likes of Black Sabbath and Judas Priest. Similarly, “Saint Or Fool” has Nichols breathing dragon fire, his incendiary lead guitar assault taking no prisoners. Suspending the more high-octane proceedings and concluding the album, Nichols unleashes an emotional tribute to his late father with the relatively quieter “Out Of Time”, its solo reaching godly heights.

Jared James Nichols’ self-titled opus is a stellar showcase of atom-powered blues rock. Arguably his best offering to date, the album pushes the genre’s boundaries, brilliantly merging classic and modern elements into an explosive exercise of uncompromising rock and roll. A must listen. 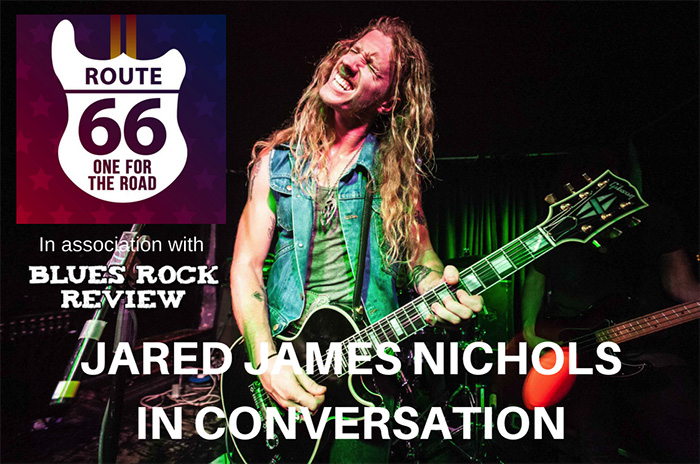 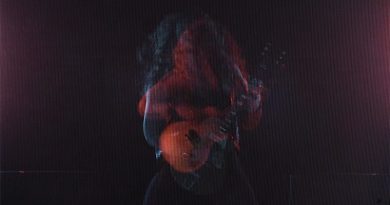