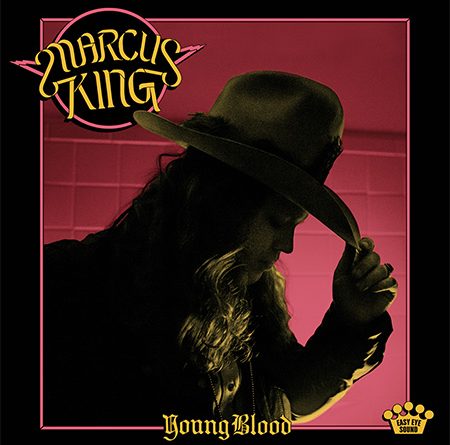 King has released a music video for the first single, “Hard Working Man.”

About the song, King said, “We tour almost 200 days of the year, and even when I’m home, I’m doing something.” King adds, “Working hard is just the way I was raised. It would make my grandfather proud to know I’m a hard working man and I’ve worked for everything I have. It’s an anthem for the people. You’ve got folks who work all week and spend their hard-earned money just to come see us. They’re the backbone of America. It’s a real blessing.”

In regards to Young Blood, King says, “I was going through a lot during the album with addictions, breakups, and addictions because of breakups. I was overindulging in everything. It’s not a big secret to my friends. I was in a real rough place for a while. I was trying to process the death of family members and I was on the wrong medications.”

Dan Auerbach added, “Music runs so deep in Marcus’s blood he might not even realize how born to do this he is. He’s the real deal. Marcus has Southern Soul as part of his foundation. If you’re going to play rock ‘n’ roll with Marcus, you have to understand that element. It’s just who he is. These songs are live performances. The whole damn thing is live—the solos and everything. It’s so rare in this day and age.” 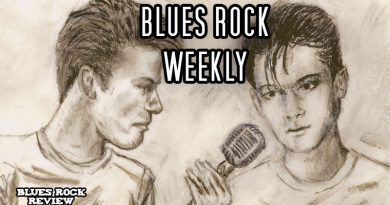 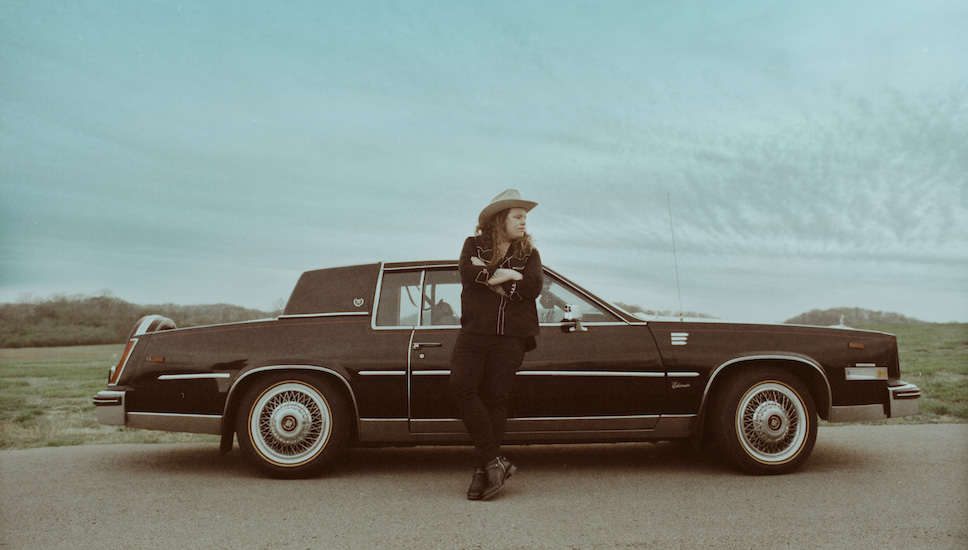 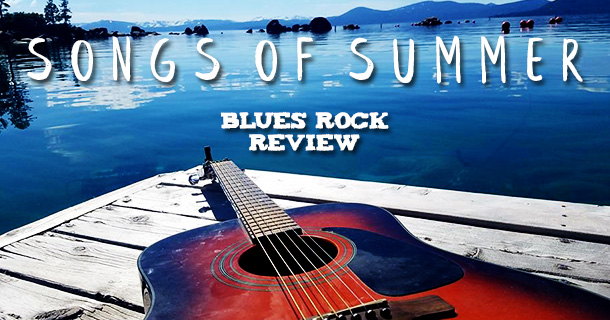