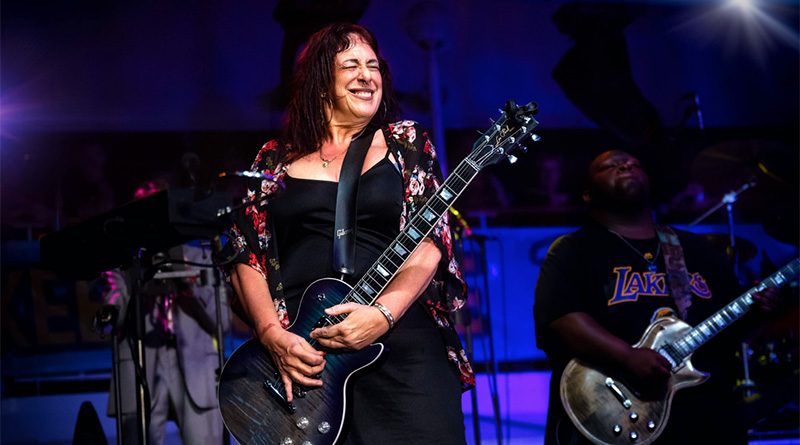 Chicago based blues rock guitarist Joanna Connor has announced the release of 4801 South Indiana Avenue on February 26th, which is now available for pre-order. The album will be released on Joe Bonamassa’s Keeping The Blues Alive record label. The new album is produced by Bonamassa and Josh Smith at Ocean Way Recording Studios in Nashville, Tennessee.

“We chose the album title 4801 South Indiana Avenue because it was the actual street address of the hallowed funky blues sanctuary “Theresa’s Lounge”, says Connor. “We want the listener to open that door, walk in and feel to their core some of the magic that a place like that brought night after night. It was an honor to bring this to you, the listener. This album is a homage to the blues school that I attended in Chicago,” says Joanna. “We attempted to capture the spirit of tradition and inject it with raw energy and passion.”

On why Bonamassa wanted to produce the album, Joanna says, “I remember asking Joe point-blank, ‘Out of all the guitar players in the world why me?’ He said, “Because you have an intensity about your playing that most people don’t have. As a matter of fact, I wish I had some of that in myself where you just let it go, and you don’t even think about it.”

Connor has released a music video for the first single on the album, “I Feel So Good.” 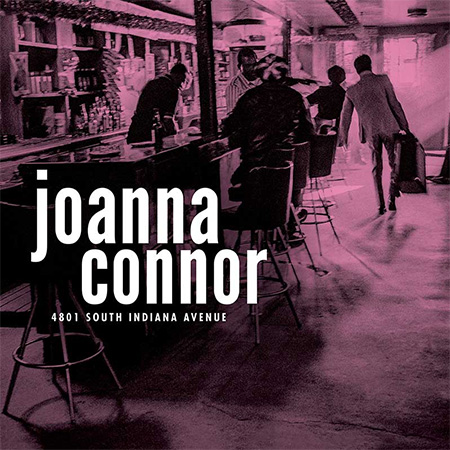 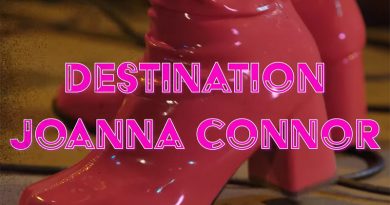