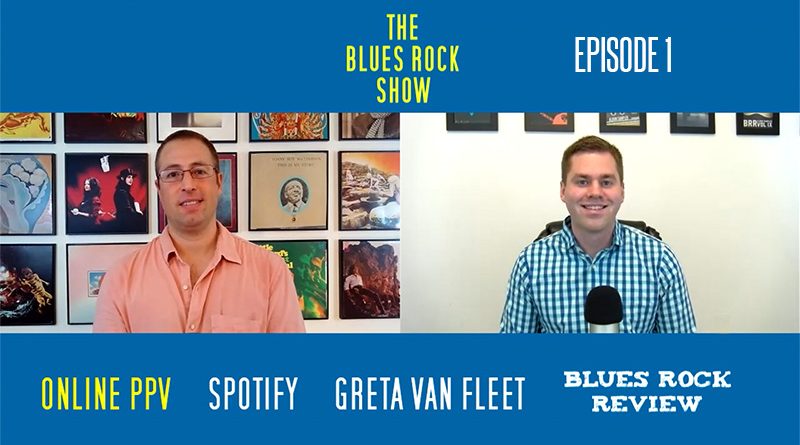 Have you ever wondered why there aren’t any music talk shows on television? Turn on a TV and you’ll find tons of talk shows on sports and politics, but when it comes to music there’s barely anything. At Blues Rock Review, we felt it was time to change that.

Each week, Blues Rock Review Editor-in-Chief Pete Francis and Willie Witten will break down the latest news and topics in the world of blues rock.

On the first episode, Pete and Willie discuss online pay-per-view shows, including Joe Bonamassa’s recent pay-per-view show, and whether the format is the future of touring. The guys also discuss Spotify CEO Daniel Ek’s recent remarks saying it’s not enough to release music every 3-4 years, plus why Greta Van Fleet is so polarizing with fans.

Have an idea you’d like to see discussed on The Blues Rock Show? Let us know in the comments!

Starting on September 28, new episodes of The Blues Rock Show will be released every Monday.