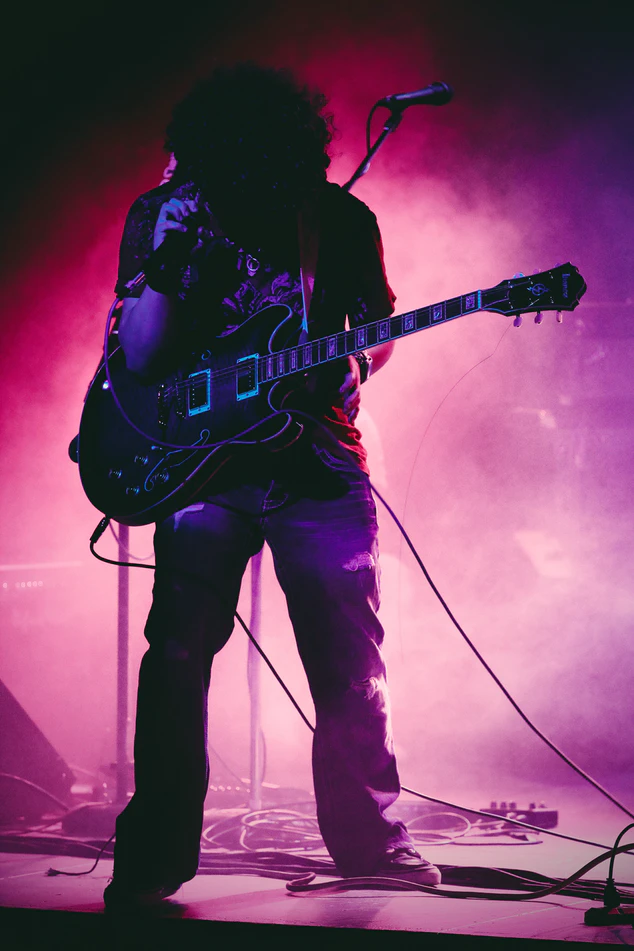 When it comes to starting or being part of a band, you have to understand there are many different instruments and roles that your band members play.  Although many people see certain instruments and roles at the forefront, you must understand that no person is bigger or more important than the other, you are all equally crucial to the success and sound of your band.

As a guitarist, you might wonder about the role, and about how important the lead guitarist is to a band.

The lead guitarist is tasked with giving the band more of a unique sound. They exaggerate the lines that the rest of the band plays and provide that extra sound. This also comes in the form of playing solos, highlighting their abilities and skills. Having the capability to perform solo riffs requires a lot of finger dexterity and hand movement. This can be honed through practice of your craft, putting in hours of work to master it. All Stringed provides some informative articles on practices that improve your dexterity as a guitarist that is very important for leads that often use solos. This control and speed will help the skills of your bandmates, making sure that you hit every note.

As a lead guitarist, you will find that you carry the responsibility of many of the solos.  However, being part of a band and having the understanding of the talents and skills of other groupmates, there will be times that you highlight them as well. Other guitarists can share and swap responsibilities of solo portions.  When others are taking on that role in certain songs, the lead has to be able to play and keep rhythm to continue to carry the tempo and pace. Lead guitarists need to be able to fit a Jack of All Trades, type of role sometimes.  Some bands don’t have more than a single guitarist, so it is important to be versatile and be able to play multiple roles.

Intros and Outros, and Overall Fit

Lead guitarists will often have key roles during intros and outros of many songs, maintaining control of certain highs and lows. It is important that your lead has a good ear and also understands volume and presence. Because they play such a big role, doesn’t mean that they need to be heard throughout or be the center of attention. It is key knowing when to take the spotlight and when to share it. This is especially important to note when you have a singer in your band, as many audience members and listeners will want to hear or even sing along. It is important not to drown out your vocalists trying to play a blistering solo. 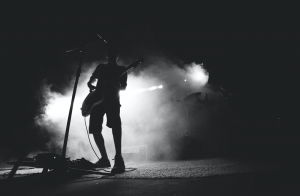 When it comes to a band, your lead guitarist is very important to your sound and success.  But you must also realize they are just as important as other band members and must have an understanding of how to play and mesh with each other to produce a harmonic and melodic sound.