The world has nearly come to a stop due to the coronavirus pandemic and with many of us staying it home, it’s easy to get a bit restless. However, that hasn’t stopped some great music from being made. April and May are traditionally strong months for new music releases because of summer touring, and even though summer tours may be in jeopardy, music is still being made and some of it has been inspired by the stay at home orders many of us are encountering. Here are some great new songs and videos to help cure the quarantine blues.

Mike Zito – “Don’t Let The World Get You Down”

After Mike Zito’s European tour was cancelled, Zito returned to the states for a 14-day quarantine. During that time, Zito recorded a brand new album called Quarantine Blues. “Don’t Let The World Get You Down” is a great song for the times.

Staying at home can definitely get the best of us, which has inspired Anthony Gomes to write a new acoustic album at home called “Containment Blues.” Gomes is never afraid to show his humorous side in his songwriting and that shows when he sings about the mother in law using the last roll of toilet paper.

Richie Kotzen – “As You Are”

“As You Are” appears on Richie Kotzen’s ambitious new album, 50 For 50. The music video is referred to as the “official self quarantine music video” as it was recorded in Richie’s kitchen and sees Kotzen getting a bit goofy wearing a Spiderman costume and other fun outfits.

“No Place Like Home” was originally recorded for Beth Hart’s 2017 release Fire On The Floor. With people staying at Home, Hart released an inspiring new music video for the track featuring fan submitted videos.

“I Will Not Fall” is the latest single from King King and is about staying strong in the face of adversity.

“Hard Times” are certainly here and this track was featured on Ingram’s debut album, Kingfish. Ingram released an at home music video for the track featuring clips submitted by his fans.

Cummings tackles the Sam and Dave classic “Hold On” penned by Isaac Hayes on his new album Believe. We’re all holding on at the moment and the song has never been more appropriate. 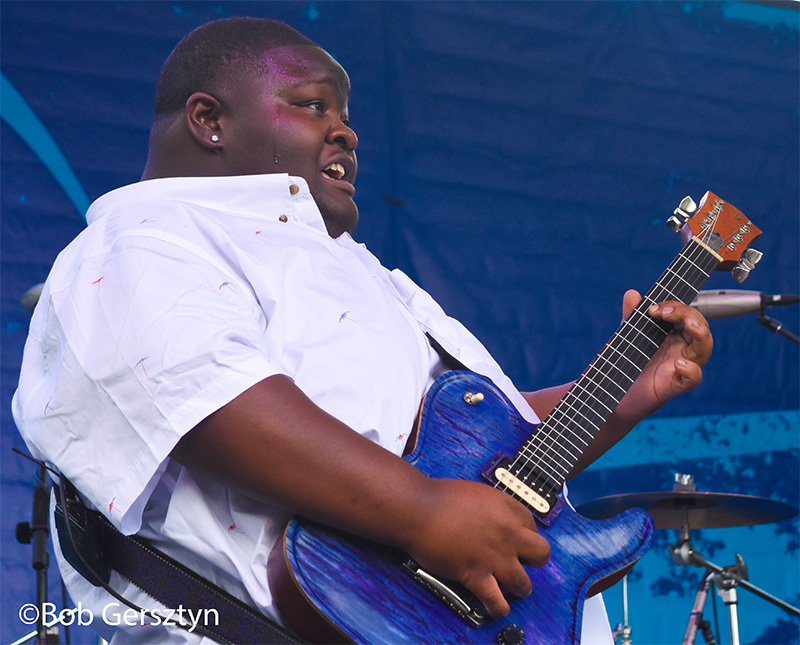 3 thoughts on “Songs to Cure the Quarantine Blues”