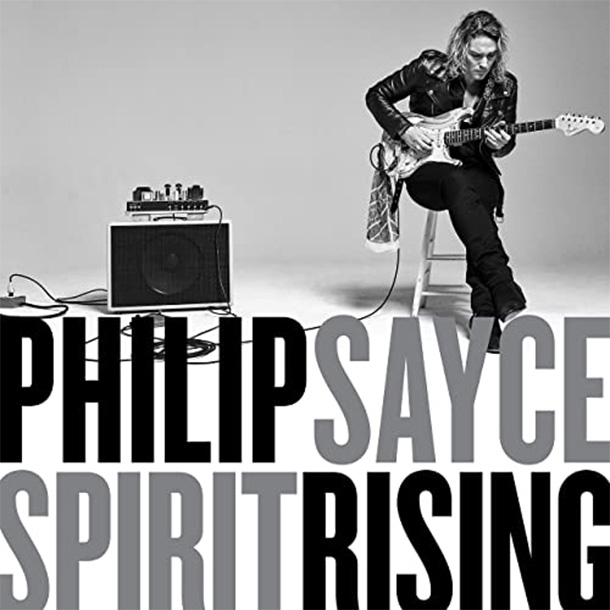 It’s been six years since Philip Sayce released his last studio album, Influence, in Europe back in 2014. The following year, Influence was released in North America as Sayce signed with Warner Music Canada. Now after much anticipation, Sayce makes his triumphant return with Spirit Rising. The album is produced by Michael Nielsen, who produced the Peace Machine record. It also features collaborations with songwriters Richard Marx, who wrote with Sayce on Innerevolution, Distant Cousins, Gavin Brown, and Maia Davies.

The album opens with the fuzzy instrumental “Warning Shot,” which is an appropriate title. Sayce shows he’s back with a vengeance and is ready to put the world on notice. The high powered single “Fits Me Good” follows with “Black Roller Coming” right after. “Black Roller Coming” features a badass riff and a memorable guitar solo that really takes off, a definite highlight of the album. Next up is the bluesy shuffle of “She’s The Music.” “Once” is a beautiful tribute song that Sayce wrote for his father. “Wild” is a cathartic track for Sayce as he sings about the need to be free after being held back. “Oh My” is a bit of a new direction for Sayce with its swing feel, which is well complemented with female backing vocals and the risk pays off well. “Burning Out” is a scorching rocker many of us can relate to.

Spirit Rising includes three cover songs. Sayce tackles Magic Sam’s “Give Me Time,” which has a real feel good vibe. He also pays tribute to his mentor Jeff Healey with “One Foot on the Gravel.” Then Sayce hops on the dobro and takes us down to the Crossroads with a cover of Lightnin Hopkins’ “Awful Dreams.”

Spirt Rising closes with the uplifting “Spirit” and a beautiful instrumental “5:55,” which would be great to see expanded in the live set. Sayce has overcome many challenges and obstacles in recent years, which has inspired Spirit Rising. Well worth the wait, Spirit Rising is right up there with Sayce’s best work featuring blistering guitar and great songs from start to finish. 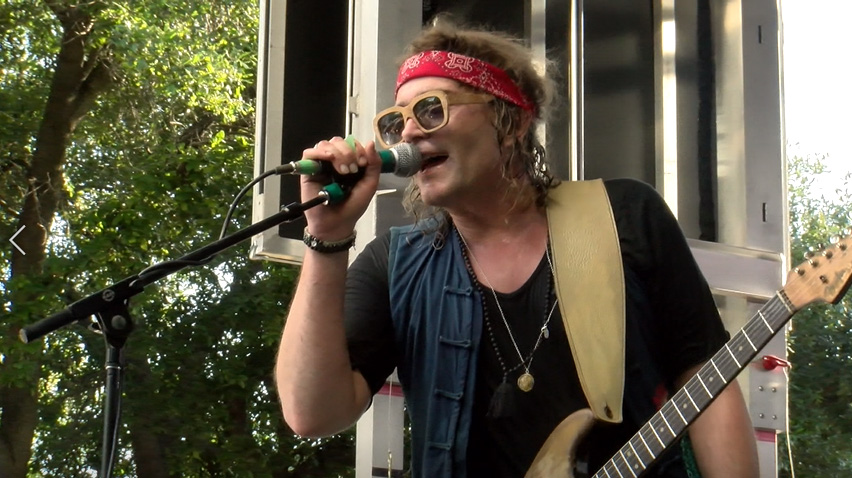 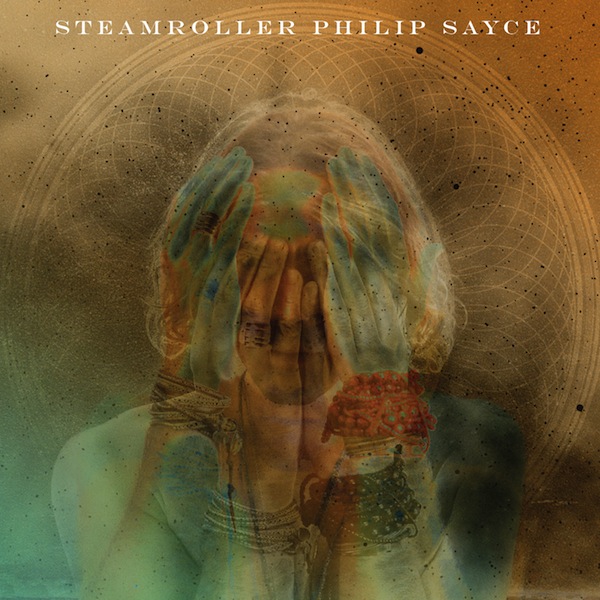