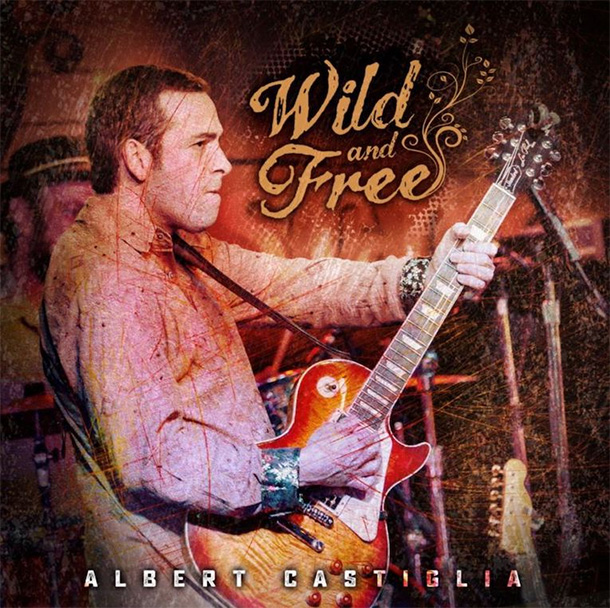 There’s actually some overlap between blues and punk. For example, hill country blues, especially as practiced by artists like R.L. Burnside, has a wild, unpredictable energy, largely based upon raw performances that feel like classic punk rock. But it’s much harder for proficient instrumentalists to tap into that vibe, because once there’s a certain degree of musical skill, performances start to feel more prepared. But a band like Cream, at their best, brought punk to blues, and you can now add Albert Castiglia to that very short list of punk-blues virtuosos, with Wild and Free, a live show capturing the talented singer and guitarist at the height of his astoundingly rocking powers.

Taken from a show in Boca Raton, Florida, Castiglia pilots his band through 11 tracks that crackle with blues emotion and rock electricity. It’s especially shocking given Boca is the same town where my grandmother lives (I suddenly understand why my birthday checks haven’t increased in a while; I think she’s been spending money on shows). But if she happened to miss this one, she’s in luck, since it’s a perfectly documented performance.

The album kicks off with “Big Dog.” Organ and bass battle each other for control of the track while Castiglia’s guitar uses it as an opportunity to scamper around the tune like that aforementioned canine off its too-short leash. The band doesn’t build to anything. Instead, they just start at full climax, making you feel like you’ve been dropped into the middle of a race to the death. Castiglia’s guitar bends and wails but is never shrill. And his tone is pure stubble, in the best possible way. His rhythm tone is percussive, making every track groove that much harder when he’s not soloing. It feels like the chaos might shake the track apart, but it all holds together. Most live albums end on a track with this kind of fervor and Castiglia is leading off with it.

The band keeps the barely-controlled entropy going for two more songs before finally slowing things down with “Heavy,” off of Castiglia’s accurately-titled 2019 album, Masterpiece. The track is a power ballad that lets you hear just how beautiful a soloist Castiglia can be as he sews jazz and even a tiny bit of metal into his guitar work. His voice is also in fine form, sounding worn and gruff, like a classic blues artist. And then, following this brief slow-up, he’s right back to top speed with “Get Your Ass in the Van,” which is a cross between Stevie Ray Vaughan’s “Pride and Joy” and Elmore James’ classic “Dust My Broom.” And here too, the tone is impossibly scratchy, but also just as impossible to resist.

Wild and Free is everything a great live album should be: relentless emotion executed to perfection, yet not too perfectly. Castiglia is an exciting, underrated musician. Masterpiece was an excellent blues rock album, but hearing many of those same songs performed live, they’re even better than the original studio cuts. The album is long, clocking in at well over an hour, but it flies by. There’s lots of jamming and soloing, but it never feels self-serving or dull. Instead, like Cream in their prime, Wild and Free presents ridiculously talented musicians hardly able to contain their abilities within the confines of a song. By the time it’s over, you’ll be out of breath but also probably ready to dive right back into the album. 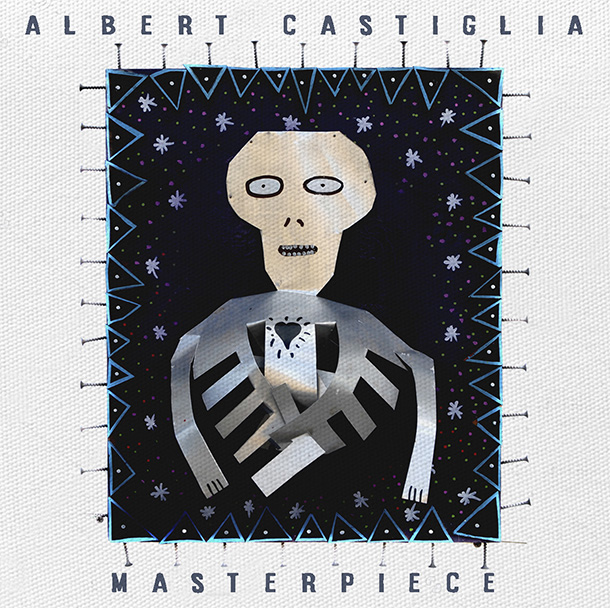 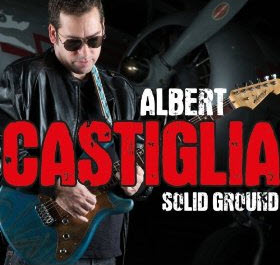 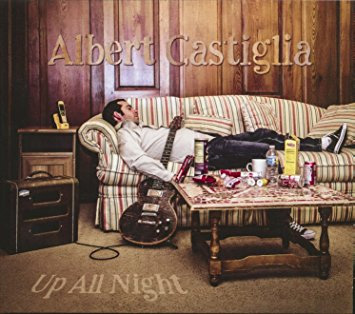 Albert Castiglia: Up All Night Review