Joanne Shaw Taylor’s 2019 release, Reckless Heart, was a raw blast of pure blues rock energy. The album had a lot of high points, but one of the highest was her tone, which she accomplished without any guitar effects. It was a brave move, but also a smart one, as it allowed us to hear a relatively unadorned Taylor, like getting to hear a classic engine rev with the hood up.

Growing up in Birmingham, England—home town of Black Sabbath and The Spencer Davis Group—Taylor, the daughter and sister of guitarists, famously signed with the Eurythmic’s Dave Stewart’s label when she was just 16. While the Eurythmics doesn’t scream blues, Stewart is actually a huge blues fan, even making a documentary about Delta blues. Unfortunately, his label went bankrupt before Taylor could release an album. Her debut would finally come in 2009, with White Sugar. That same year, she moved to Detroit and has lived there ever since.

In addition to her vocal and guitar skills, Taylor is also a bit of a media mogul, releasing two of her albums on Axehouse, her own label. The label is on hold, but Taylor is open to the idea of one day taking a more behind-the-scenes role in the music industry. She puts that date at a decade or two away, but I’d feel more comfortable if it were in the half-century range. Taylor still has too many great albums ahead of her.

I know you recorded with no guitar effects. Are you still working with just your guitar and amp? How is that going?

It’s going great. I still have a few pedals. Really just a Tube Screamer for a boost, and a Deja Vibe for chorus. It’s a lot less to have to think about. I like the honesty in it; it’s a lot less smoke and mirrors when it’s just guitar direct into the amp.

What made you decide to move to Detroit?

It just sort of happened. I had some friends here in a band and I wanted to start touring America after my first album came out, so I asked them to back me up. I flew over before the first tour and stayed with some friends here while we rehearsed and did tour prep – and I just felt at home. I was looking for a US base, so I could really get the ball rolling here and it just seemed like the right fit given I had a bit of a network here.

It’s just a cool town. It’s got a lot of history and soul to it. There are a lot of insanely talented people here, too, to collaborate with.

The winters. Hands down. I’ve got a few more left in me but every time January hits I promise myself it will be my last one. I didn’t grow up with snow and as romantic as it is through the holidays, I’ll admit I’m a complete wuss about it. I hate driving in it, so I tend to just stay indoors and try and ride it out.

What’s the difference between living in the US versus touring it?

Well my touring life is pretty hectic and my home life I try to keep pretty chill. My typical day on the road is nonstop from 9 am until 2 am and you are constantly surrounded by people, energy, music, and conversation. Off the road I tend to make the most of my time off, I cycle around the neighborhood with my headphones in, get lunch with a friend, read and cook a lot.

What kind of new songs are you working on?

I haven’t been writing much recently as I’ve been so busy touring behind this album. I’m taking a bit of time later in the year to go to Nashville, and work on some ideas I have with some of my favorite and previous co-writers down there though.

You’ve talked about trying to remain hidden—staying off social media and maintaining your privacy. How does that impact selling albums and getting gigs?

It’s not so much that I want to remain hidden. I think it’s healthy and beneficial to remain open to your fans, so they understand you and where you’re coming from in your songs. It’s more that I don’t think social media is all that healthy. I hate the trolling. I think the [anonymity] the Internet provides encourages people to say some very negative things sometimes, that they wouldn’t dream of saying in person. That said, I like Instagram a lot. Everyone, for the most part, seems quite respectful on there, so I post on that platform. I think it’s good to leave some things to your personal life though, if for no other reason than it’s a bit more rock ‘n’ roll to leave somewhat of an air of mystery. I hope if Jimi Hendrix was still around today he wouldn’t be posting pictures of what he was eating on a daily basis.

AUTHOR’S NOTE: I would pay $45/month to see Hendrix’s daily meals on Instagram.

Have you learned anything about Reckless Heart now that you’ve been touring it?

I think it’s probably my favorite album. I thought when we finished up the recording that it was going to be one of my favorites but after playing the songs live, I’ve really fallen in love with it all over again. Especially some of the more emotional songs like “Reckless” and “I’ve Been Loving You Too Long”.

You came up as a teen blues star. Do you listen to any teen blues acts?

It doesn’t seem like there are as many coming through as there used to be. It certainly felt like you couldn’t throw a guitar pick and not hit a blues wonder kid with it in the late 90s and early 2000s. That said, I don’t get out to as much live music other than my own shows anymore. And to be honest, if I do, I like to go see something different from my own style. It’s a combination of needing to rest my ears from guitar playing and trying to inspire myself to write something new.

Are you still running Axehouse, your label? Do you plan to revive it or sign other artists for it?

As a company Axehouse is still functioning, but I’ve sort have put it to the side for now mostly as my live touring company. There are no releases planned either from myself or anyone else. I feel like there may be a time I would like to step back from performing and look at a more behind the scenes role still in this industry, but I’m hopefully a decade or two away from that. As to whether that will be on the Axehouse label or a new business venture I’m still not sure. Sometimes I think it’s best to just move forward and start fresh than to drag the past around with you. 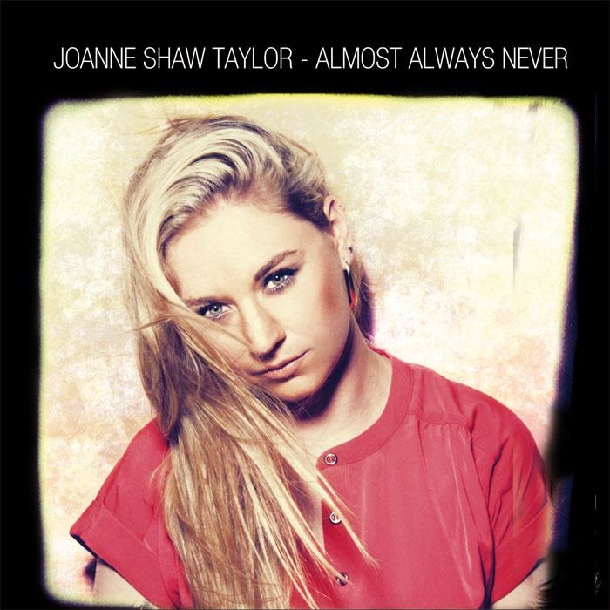 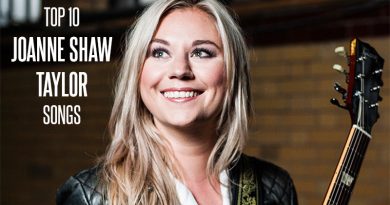