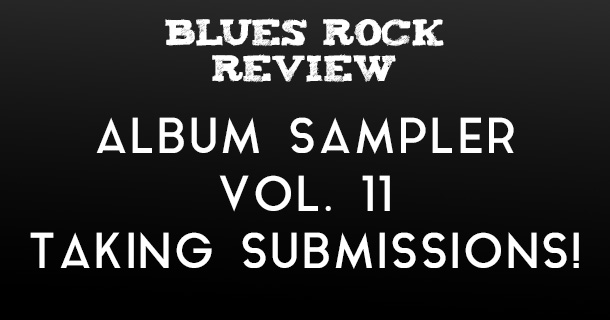 Blues Rock Review is excited to announce it will be taking a limited amount of open submissions for the Blues Rock Review Album Sampler Volume 11, which will be released late this summer/early fall.

Artists and labels have until Friday, August 16th to submit their music for this exciting compilation.

Submit by August 9, 2019 and your band, pending approval, will receive for the low early bird price of $200:

– A slot on the upcoming Volume 11 digital album sampler, which will be made available for free download to thousands of music lovers on Blues Rock Review late this summer/early fall.
– A 200×200 sidebar banner ad on Blues Rock Review’s desktop website for 1 month. ($200 value)
– Inclusion in the Volume 11 promotional album trailer.
– Album Sampler promotion in our newsletter and social media outlets.

Submissions after August 9 which are accepted will be invoiced $250. The deadline for submissions is August 16. Artists and labels will be contacted no later than August 17th if their music has been selected.