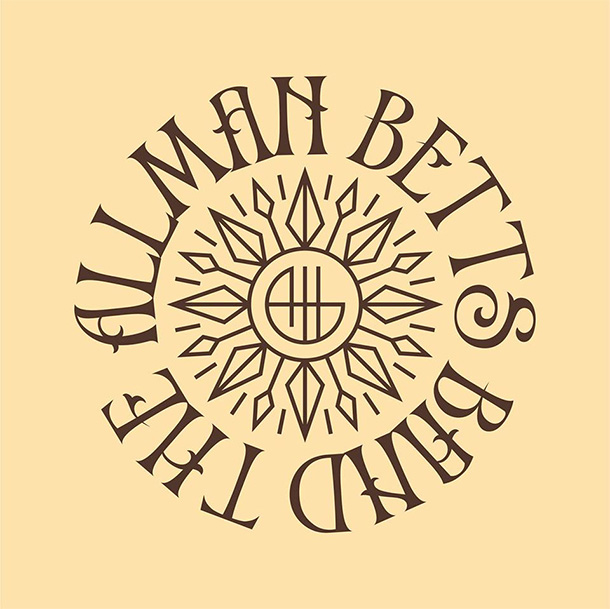 In the summer of 2018, Duane Betts joined the Devon Allman Project on a tour as Allman and Betts performed their own original material along with a few Allman Brothers Band covers. The two began writing music together on the back of their tour bus for a new album. Allman (the son of Gregg Allman) and Duane (the son of Dickey Betts) made a phone call to Berry Oakley Jr. (son of Berry Oakley) and the Allman Betts Band was born.

The album opens with the first single, “All Night,” an upbeat rocker featuring Devon on vocals. The Betts penned “Shinin” follows where Duane takes over vocal duties. The track features a memorable guitar riff with a harmony between Betts and Allman that transports the listener back to the 1970s, truly timeless. Johnny Stachela’s slide guitar is also very prominent and compliments the track well. The title track “Down To The River” has Devon back on vocals and has a more laid back vibe. “Melodies Are Memories” is another standout track with Duane on vocals and Stachela’s slide guitar all over it.

“Autumn Breeze” is the longest track on the album and the definite jam track clocking in at 8 minutes and 43 seconds. There’s 9 tracks total on the album, but there is a cover. “Southern Accents” is a tip of the hat to Tom Petty and features Devon signing over piano. “Long Gone” closes things out with Devon and Duane trading off vocals, which is fitting since they trade off lead duties throughout the album.

Expectations were high for this album, but the Allman Betts Band delivers the goods. It’s an album where the group pays homage to its famous lineage while creating a legacy of its own. The band is in midst of a major worldwide tour and has been on the road relentlessly since its formation. Down To The River is a great start to what will hopefully be a long run for the Allman Betts Band.

– All Night
– Shinin
– Down To The River
– Memories Are Memories 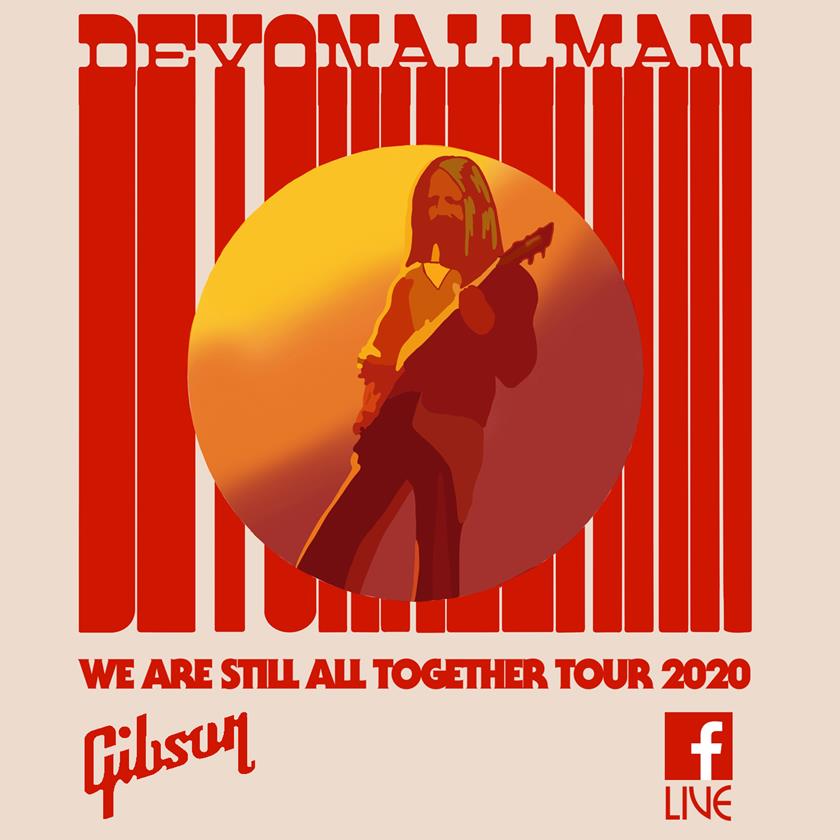 Devon Allman to tour from home 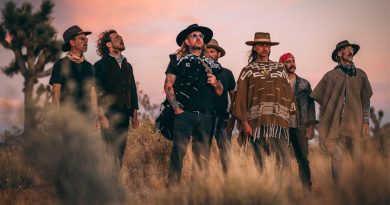 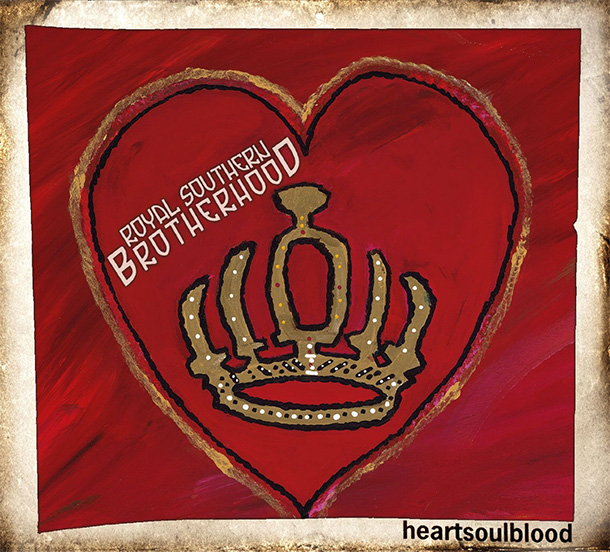 One thought on “The Allman Betts Band: Down To The River Review”