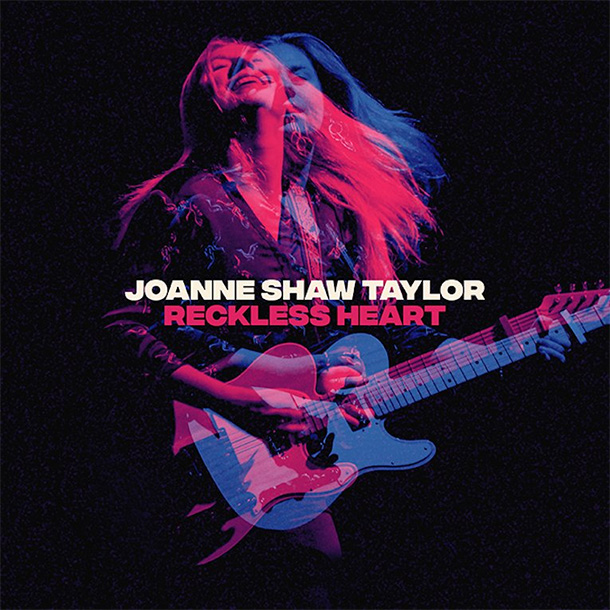 It’s nice when an artist puts the rock in blues rock. Real-deal, authentic, old-school blues is great. Straight-ahead rock and roll is awesome. But when you have someone who can fuse the two, as Guns n’ Roses often did to great effect with their classic Appetite for Destruction, you’ve got something special. Joanne Shaw Taylor’s Reckless Heart is something special, rocking in a way I haven’t heard in a long time. Too long.

Reckless Heart is propulsive. The energy is infectious. Taylor sucks you in from the album’s first note and doesn’t let go. Her voice is raspy and worn—almost like she’s spent a little too much time taming audiences. But it’s the perfect voice for this kind of music, which is not so much intimate in its sound, but is intimate in how Taylor’s energy tunnels directly into the listener. It’s a master class in how to lasso an audience without being in the room with them.

There are many reasons Reckless Heart works so well, other than Taylor’s voice. She’s a fantastic blues rock guitarist. Her rhythm work is stellar, but her lead work is wonderfully old school. You could drop her into just about any ’70s rock band, and she would kill it. She sounds a lot like Slash, but with less of his classical and Middle Eastern detours. Instead, her solos are pure blues energy. It’s not about the number of notes, but the quality. Taylor’s tone is also huge. The guitar is just everywhere, but not in an overwhelming way. You just feel it without feeling boxed in by it. That tone is all the more amazing because she didn’t use any pedals in making the album. The tone is just her guitar, amp, and fingers.

The album is also sequenced and paced perfectly. The songs of Reckless Heart have a common thread; the album is cohesive. But there’s just enough tempo and style variety to make it feel like a journey. The album kicks off with “In the Mood,” a driving blues that’s a race between Taylor and drummer Ron Otis, who’s positively explosive. The song gets you psyched, but the second song, “Reckless Heart,” brings things down a notch, with a groove like Alannah Myles’ “Black Velvet.” It has a nice guitar solo, but relies on Otis’ drums, some delicate piano, and even some strings. But she comes right back with “The Best Thing,” a pretty pop-influenced song that also rocks. And so the album progresses, with every track a perfectly-executed surprise.

Taylor is a British guitarist now living in Detroit. Her brand of rock-and-roll feels incredibly American, though. And Detroit is the perfect city for her. Not to sound all “Dating Game,” but if she were a car, she’d be a 1968 Mustang: muscular and classic. While in Detroit, she connected with producer Al Sutton, perhaps most famous for his work with Kid Rock. Sutton pushed Taylor to give the album a live sound and the strategy worked perfectly. This is an impressive, exciting album featuring the kinds of performances we don’t get to hear nearly enough anymore. 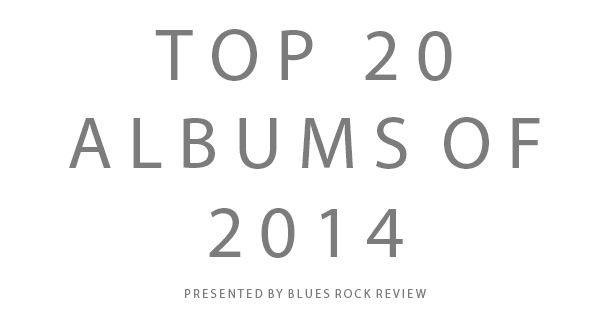 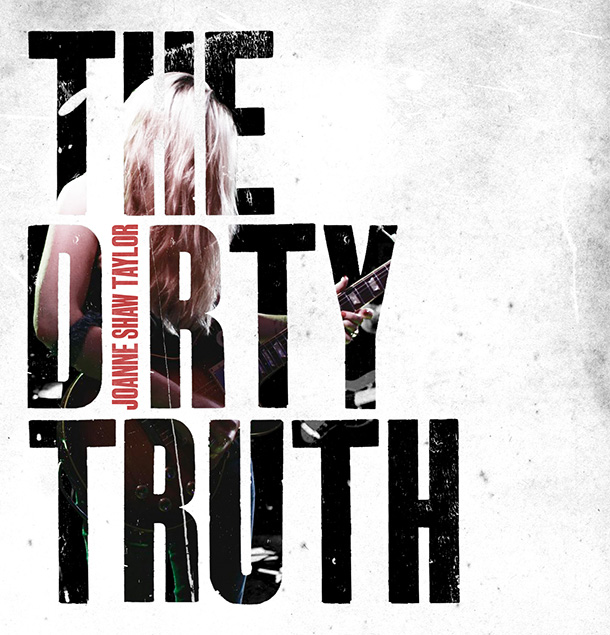