It’s been nearly a month since Gary Hoey released his 21st album Neon Highway Blues on Provogue Records and the album is still holding steady on Billboard’s Top Blues Albums Chart. Neon Highway Blues popped onto the chart at No. 2 during the last week of March and has (at the time of writing) remained in the top 20. It’s Hoey’s first release since 2016’s Dust & Bones, an album that also crept onto the charts as another Hoey foray into the genre in which he feels most at home.

Like Dust & Bones, Neon Highway Blues embraces the participation of Hoey’s contemporaries—but this time, Lita Ford isn’t the only one pitching in. Eric Gales, Josh Smith and Lance Lopez each appear on one of the album’s 11 tracks, enabling Hoey to swap licks with Gales on album opener “Under the Rug,” Smith on the slow burner “Mercy of Love” and Lopez on the rollicking “Damned if I Do.” Hoey’s son, Ian, also steps in to play guitar alongside his father on “Don’t Come Crying,” a track that was recorded when Ian was 16 years old. The collaboration is one of the most touching on the record, a humbling demonstration of Hoey as the experienced bluesman introducing his listeners to someone who, from the sound of it, is likely to become part of the genre’s next generation. “I totally forgot where he was playing and where I was playing,” Hoey said in an official press release about the pride he felt while listening back to the recorded track. “It brought tears to my eyes.”

The father-son jam session isn’t the only noteworthy moment on the album. Recorded in Hoey’s New Hampshire home studio and produced by Hoey himself, Neon Highway Blues seems to be precisely the album Hoey wanted to release: an occasionally funky, often dance-inducing blues indulgence with blistering licks sprinkled throughout that Hoey had significant control over throughout the creative process. Gales’ contributions on “Under the Rug” make the song one of the album’s best, though each of the four songs on which guests appear tend to be stronger than Hoey performing with his band alone (he does seem to be having a blast during these collaborations, after all). Even so, the instrumental album closer “Neon Highway Blues” ties an appropriate ribbon around the album as a nod to the decades Hoey’s spent hitting the road with his lyrics and gear in tow, always the dedicated performer. It’s a strong album from an artist who’s logged more time than many on tour and in the studio, and it’s nice to see his efforts acknowledged on the charts.

– Under the Rug
– Mercy of Love
– Don’t Come Crying 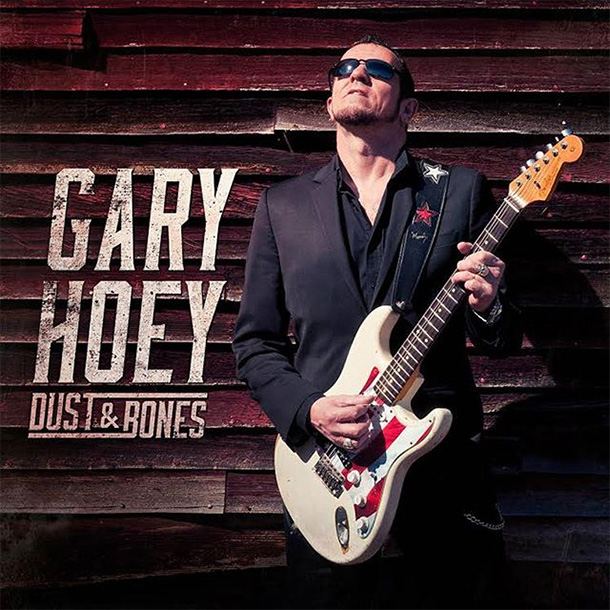 Top 5 Guitar Players In The World