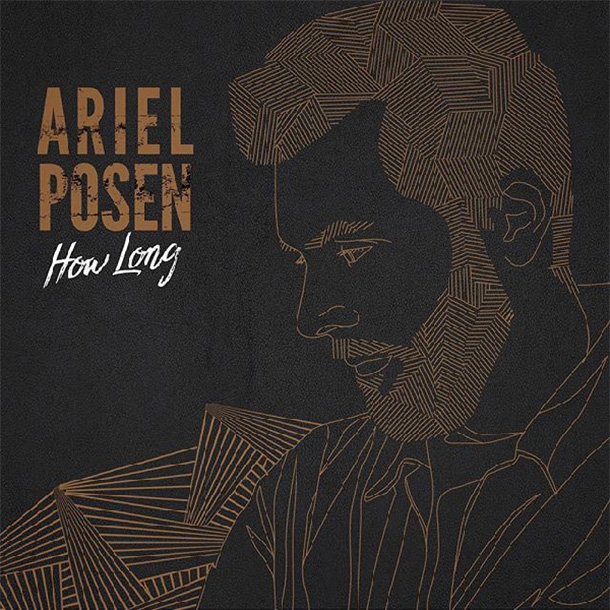 Every once in a while an artist comes along that immediately grabs your attention upon hearing them. Ariel Posen is that artist. How Long is the debut album from the Canadian guitarist perhaps best known for his work with the Juno Award winning Bros. Landreth. Posen’s parents were both traveling muscians and Posen picked up the guitar at the age of 9. How Long clearly shows Posen (now in his 30s) is ready to venture out on a solo career. The album was recorded at the same studio in Winnipeg that his parents recorded in.

How Long begins with “Try,” which definitely gives off a John Mayer vibe. Posen will certainly draw comparisons to Mayer with his vocals and style. He also cites Mayer as an influence along with artists like The Beatles and Stevie Ray Vaughan.

The album continues on with “Things That I’ve Said,” the second single released from the album. This rocker grabs the listener right away with a catchy slide guitar riff and its sing along chorus, “But I don’t feel so bad when things just don’t work out, can’t seem to get out of bed, and I don’t feel so rough when I don’t measure up to the things that I’ve said.” Posen sings about how he can’t seem to get out of bed and I’m writing about how I can’t get this song out of my head. Posen is a fantastic guitarist and this song shows that he knows how to play to the song and not the other way around.

The song has three instrumentals, “Daybreak,” “She Knows,” and “Hollow Hour,” which all clock in around a minute. “Get Back” might be the guitar track of the album where Posen breaks out an extended solo. This could definitely be a favorite with a live audience. Other standout tracks include “Fade,” which is another song where Posen channels his inner John Mayer, and the mellow “Can’t Stop Thinking About You” where Posen also shows off his slide skills.

Ariel Posen is the complete package. How Long is an extremely well crafted debut album from an artist who should certainly garner a lot of attention in the coming years. Posen is an outstanding guitar player, but he has the vocal chops and songwriting prowess to back it up. How Long successfully blends blues, rock, R&B, and even a bit of country to deliver one of the best debut albums we’ll hear in 2019. 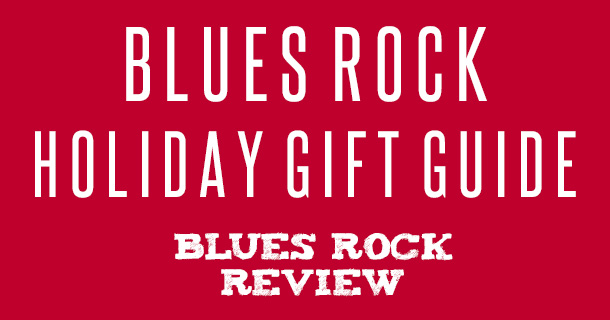 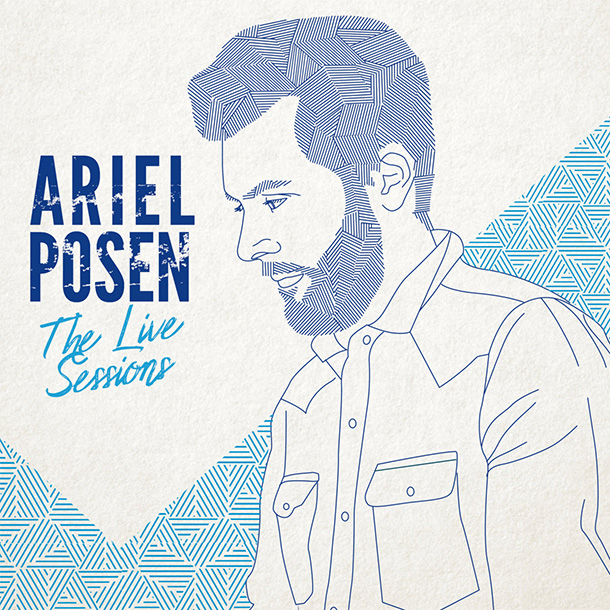 One thought on “Ariel Posen: How Long Review”