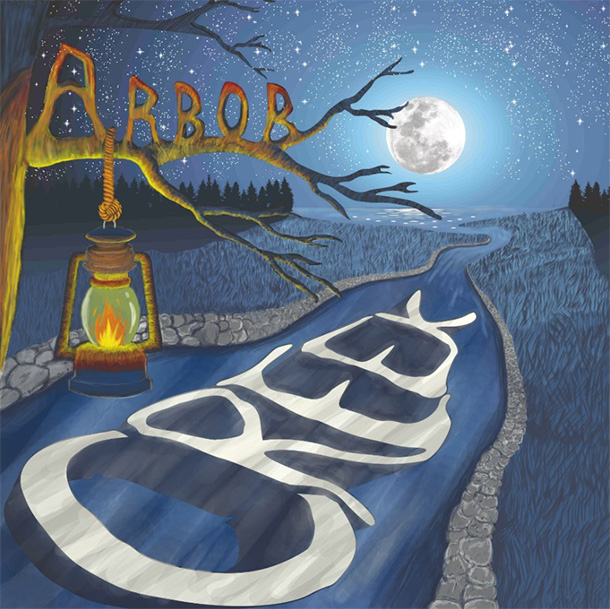 Amongst the busy airwaves of music, where the ‘Pop’ artists are grasping the uses of electronic and synthesized sounds, and vocal pitch manipulation; the rock band Arbor Creek is producing the REAL stuff.

From Joliet, Illinois, Arbor Creek draws influences from many genres and artists with its recently released self-titled album. Influences include The Allman Brothers Band, Led Zeppelin, The Beatles, Pink Floyd, and the Tedeschi Trucks Band. From this mix of inspiration we get a very cool hybrid of guitar-driven Southern-Blues-Psychedelic-Progressive-Jam Band-Hard Rock. Such a mash of sub-genres will cause Arbor Creek to be put under the extremely vague name of Alternate Rock, but they are much much more.

I had no expectations going into this LP, having never heard of Arbor Creek previously, but from the opening “Hammel Woods” I was well pleased by the full sound of this band, and keen for what followed. And they did not let down. “Nimbus” soars with keyboard-organ and guitar solos. The riffs are just the right amount of heavy. “Soul Breaker” lets some emotion and feel break through with more Blues Rock style. “Into the Hollow” has a strong vocal influence from Led Zeppelin, and a catchy-repetitive dual guitar riff, but the star on this one is drummer Frank Dvorak – hats off to you, sir! Especially, through the verses, you can hear the percussive skills of this man.

“Black Bear” brings us a more acoustic focus. This is a great instrumental, upbeat and propelled by some terrific mandolin playing. (I even detected what sounds like a didgeridoo on this track, an interesting choice, but it works!)

“Bird Song” follows the acoustic formula again, but in a slower format with inspiring vocals. And then “Creek Blues” absolutely explodes through the speakers with electric force and Southern Rock inspired Blues, backed by a proficient piano (and a nice slide guitar solo).

The way has now been paved for the next three awesome tracks. “Autumn” has an epic climax of heavy guitars and thumping rhythm section, followed by a thoughtful piano coda. The mandolin on “Danube Trail” is amazing, often playing in unison with the guitar lines.

The album closes with “Crawling Back”. The juxtaposition between verses, choruses, and instrumental breaks is fantastic. When you think it won’t get any cooler, you get that funky clav keyboard comes in, and a fuzzy guitar solo steals the show. They couldn’t have chosen a better track to close out the album, because you’re left wanting more.

Honestly, this is one of the best new albums I’ve heard this year so far. Arbor Creek’s influences have been utilized so well through what can be heard on this album, while still sounding fresh. Listeners of Classic and Southern Rock will love this LP because it’s just as real and raw as some of the best stuff that came out of the late ’60s and ’70s. Meanwhile, the more modern Rock listeners of My Morning Jacket, The Black Keys, Jack White, and Gary Clark Jr. should be quite impressed, too. This is an incredible effort from Arbor Creek, being their very first full length album. 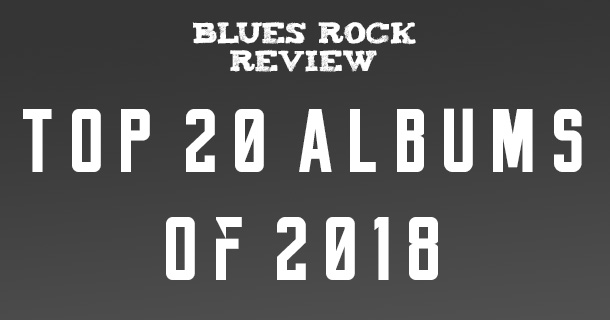