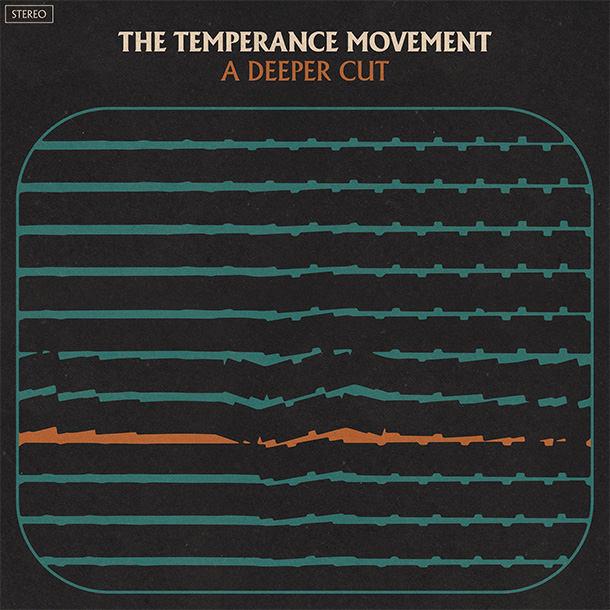 In the five years since the UK-based Temperance Movement released its self-titled debut album, it’s become increasingly clear that this band is on to something. Nearly two years ago, Blues Rock Review published a review of the band’s sophomore album White Bear, a collection that was solid to start with and has proven its staying power in the time since. In the blues-based rock genre, there exist countless musicians who are technically skilled and talented at creating artistic narratives that land with listeners. It’s perhaps because of this breadth of adept musicianship that albums like the Temperance Movement’s White Bear stand out after the initial buzz of their release, and why the band’s new album A Deeper Cut is also worth a careful listen.

Like its predecessor, A Deeper Cut goes…well, deeper. The 12-track album features songs that are wide-ranging in structure and style, though rock remains the band’s keystone. The album opens with “Caught in the Middle,” a rollicking track that launches the album in a fast, rock-heavy style that immediately places the Temperance Movement in conversation with some of their labelmates at Earache Records. But while other Earache bands like Rival Sons or Black Stone Cherry exist predominantly within rock’s trenches, the Temperance Movement prefers to hover on the edge, always able to stick a toe into one of rock’s sub-genres but rarely diving too deep for too long. The pacing of A Deeper Cut is what makes this possible, as White Bear similarly allowed the band to stay above the labeling fray that so many music projects fall into. “Caught in the Middle” rolls into “Built-In Forgetter,” a song that recognizes the band’s Southern rock influences through its brimming choruses and occasional guitar twang. The sub-genre tour continues through “Love and Devotion” before the band pumps the breaks for the title track, a delicate piece of music that shows lead singer Phil Campbell switching gears to tackle the track’s tender lyrics. In a way, A Deeper Cut is demonstrative not just of the Temperance Movement’s range but of Campbell’s. While his vocals feel raw on tracks like “Caught in the Middle” and the mid-album track “Beast Nation,” Campbell deftly adjusts his voice between the full-throated demands of uptempo songs and their softer counterparts. Campbell’s ear for musical range and progression works in the band’s favor on tracks that evolve significantly from start to finish. On “Another Spiral,” the sixth track on A Deeper Cut, Campbell begins by singing softly and slowly builds the power in his voice in parallel with the band’s increases in volume, tempo and power. It’s a gorgeous track reminiscent of the progression of White Bear’s title track and complements the rougher vocals and pacing of “Caught in the Middle” and “Love and Devotion.”

Shortly after A Deeper Cut’s UK release on February 16, the album shot to number six on the UK’s album charts, reaching the coveted top position on UK rock charts. It’s not difficult to understand why: White Bear performed well after its 2016 release, and A Deeper Cut is similarly outfitted with tracks that linger in the mind after listening. In the case of “Love and Devotion,” it’s the bold guitar and snappy beat that demand attention right at the start; in “Backwater Zoo,” it’s the smooth keyboard opening that transitions into a tempo and tone better suited for the Southern rock style into which the song morphs; in “Children,” it’s the heartbreakingly irresistible “I don’t want to sing another song like that” lyric. The power of those moments doesn’t cure the album of its weaker ones (the repetitive chorus in “The Way It Was and the Way It Is Now” grows grating and doesn’t give the song room to grow past its clunky title), but it does make a strong case for why this album is likely to last. White Bear set a high bar for the Temperance Movement to reach; it’s nice to see the band stepping up to meet the challenge.

– Caught in the Middle
– Backwater Zoo
– Another Spiral
– Beast Nation

– Caught in the Middle 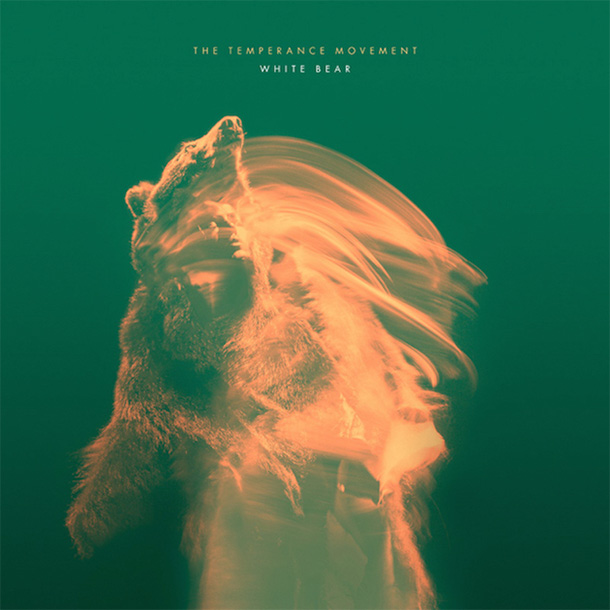 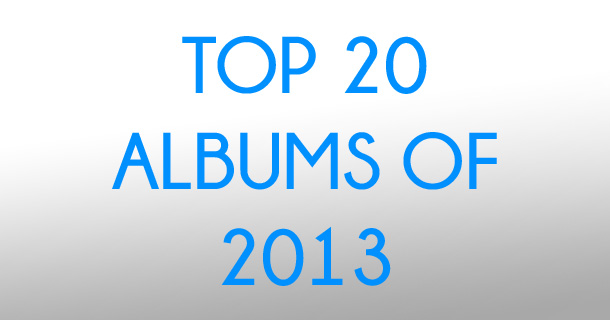