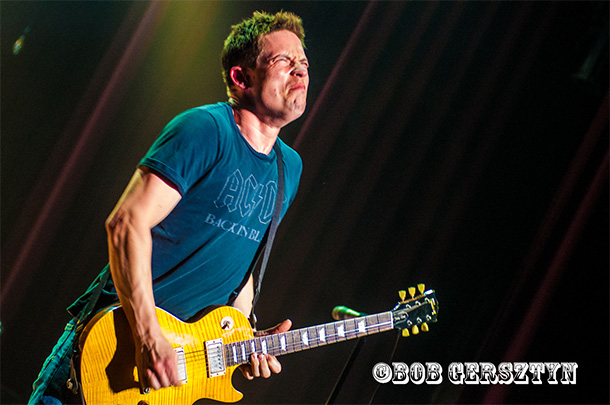 On Wednesday night, April 11, 2018, Jonny Lang played a sold out concert at Salem, Oregon’s Historic Elsinore Theater. The show began at 7:30 PM, when Zane Carney, Jonny’s second guitarist took the stage and played a forty-five minute solo set on various electric guitars, using different electronic devices. His set was comprised of creative guitar renditions that included vocals on covers of classics like U2’s “I Still Haven’t Found What I’m Looking For” and a jazzy “Cry Me a River” with a “Pink Floyd” intro along with selections by “Hendrix” and the “Rolling Stones.”

At 8:30 PM Jonny Lang and his band took the stage opened the show with an explosive performance of “Don’t Stop” from 2006’s release Turn Around. If anyone had any doubts that Lang is one of the hottest blues rock guitarists of his generation, their minds were put to rest with his sonic excursions into the ionosphere. The lyrics of “Don’t Stop” seem inspired by the story of the Prodigal Son, as he sings.

He segued into “Signs” the title song from his most recent 2017 release, with emotional singing that ripped through the soul alternating with heart rending guitar licks. The song’s lyrics read like a sermon delivered by a fire and brimstone preacher about the end of days.

“Looked out my door whole world was a riot,
Yeah hearts turned to stone love running cold
The world’s still burning up can’t you feel the flames?
Signs these are the times something ain’t right.”

The screaming guitar licks that followed led into “Quiter” from 1997’s Lie To Me album, as Jonny sang in a pleading voice that begged for sympathy as he pleaded with his baby. Explaining that “a quitter never wins,” before plunging into another extended guitar solo that explored a number of variations that took the listener to whatever guitar heaven ecstasy they were seeking. “Snakes,” was another song from the new album and changed the beat and drive as Jim Anton thumped hard on the bass with Barry Alexander beating time on the drums, while Jonny sang a warning about the dangers of “snakes in the grass,” as he played his guitar in a throbbing style that resonated in lucid fuzz tones.

“Rack Em Up” made a jazzy turn as Jim Anton took center stage with his bass and thumped a dominant beat as the rest of the band joined in following his lead. Tyrone Sass hammered on the keyboards and then Zane Carney joined in with guitar as they all jammed it up together. Then Jonny stepped forward and began to sing,

“I used to hang out at Jack’s pool hall
You go down there and don’t do nothin’ at all.”

After a couple of verses Lang dove into a guitar led jam that started with a dexterous style reminiscent of George Benson, until he began scat singing and eventually switched back over to guitar and broke loose with a blistering conclusion that left the audience screaming for more. Jonny stopped and introduced the band one by one, on bass guitar from Minnesota, Jim Anton, on drums from Minneapolis, Barry Alexander, from Nashville, Tennessee on keys, Tyrus Sass and on guitar, from New York City, Zane Carney. Then he went to Mike the soundman and eventually thanked every person in his crew.

“Red Light,” from Lang’s fourth album, released in 2003, Long Time Coming began with a slow tempo as Jonny sang and played guitar, while the band began accompanying him at the same slow tempo and subdued volume, until everything began to augment in both volume and tempo until it hit a peak and then began descending again, until everything nearly came to a stop. Alexander began a clicking sound with Anton thumping every few seconds as Jonny sang into the microphone about a life changing moment that was precipitated by getting caught at a red light producing a quiet moment in time to reflect. The band began playing at an escalating volume as Lang hit high notes, while the drums crashed and exploded with an intensity that emulated his vocal tone, the way that call and response does in an old time gospel song.

“Yeah, you can run a red light
You sing this song while sitting at a red light.”

His performance was completely mesmerizing, because of the fact that his visual intensity paralleled the aural, and was sustained throughout the entire night. Zane Carney took center stage and began playing Stevie Wonder’s “Livining For the City,” which was another number off Long Time Coming. Jonny and keyboardist Tyrus Sass left the stage for a couple of minutes as Carney jammed on the intro. When everyone returned Jonny dove into a stellar solo grimacing as he pealed each note off his axe. Alexander’s thudding bass drum came in after a minute and then Sass began squeezing out notes, as the trio played off each other. Then Sass took the lead and Jonny began singing and wailing on his guitar until the song concluded in a thunderous outro. The final song of the set was “Still Rainin,’” from 1998’s Wander This World which began with the band playing an ominous sounding intro, as Jonny sang and strutted from one end of the stage to the other, sending flourishes of guitar notes into the ether. Jonny jammed and then dove into the finale after which he left the stage to a deafening roar, as the packed out auditorium full of adoring fans stood to its feel clapping, calling out and whistling until the band returned to the stage for an encore.

“Bring Me Back Home,” was another cut from the new album and began with Jonny singing in a plaintiff and pleading voice with keyboards as the dominant accompaniment until he exploded on the guitar. With his axe wailing into the heavens the song built intensity until everyone joined in and he began singing,

Jonny traded his electric guitar for an acoustic and began playing “Breaking Me,” the title song from 1998’s album of the same name as all the other band members left the stage. The mesmerizing sound of his dexterous guitar playing was soon accompanied by his raspy voice as he opulently exuded a starkly emotional performance. While pleading on his knees to be taken back Lang changed gears as he began playing “Lie To Me,” from 1997’s self titled album that first catapulted him into stardom. Jonny began crooning over and over, “Lie To Me,” until he exchanged his acoustic guitar for an electric, as the band returned and began jamming. After a minute Lang broke in with a screaming solo that began building in intensity until everyone was once again jamming to high heaven. Everyone from Lang, Carney and Sass to Anton and Alexander were trading licks until the song ended with a thundering drum solo. After a few seconds of thunderous applause the quintet stepped forward to the edge of the stage and bowed to thank the audience as they concluded their 90 minute set.

Bob Gersztyn began attending concerts and musical performances as a teenager in Detroit, Michigan, when Motown was beginning and the by the end of the 1960’s he was attending multiple shows every week of everyone from Mitch Ryder and the Detroit Wheels to the Four Tops, along with Jimi Hendrix, the Doors, and hundreds of other artists. In 1971 Bob’s musical direction changed and he became involved in promoting gospel rock music, also known as Jesus rock and witnessed and photographed hundreds of performances by everyone from Andrae` Crouch and the Disciples to Larry Norman. In the 1990’s Bob began to cover concerts for music magazines like “Duprees Diamond News,” “Guitar Player” and LIVE. By the 21st century Bob was writing, interviewing and photographing everyone from performers and producers to other photographers and painters. He has published 2 books and lives in Salem, Oregon with his wife of 46 years and teaches photography at the local community college part time. He has 7 children and 6 grandchildren. 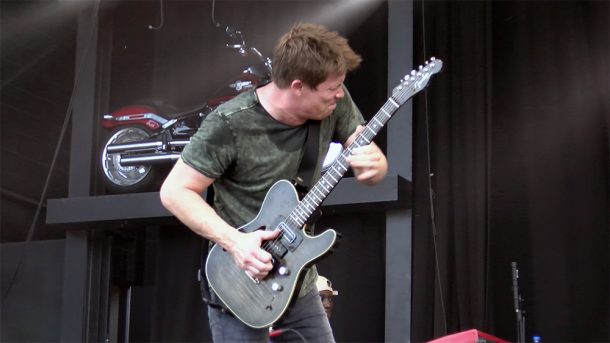 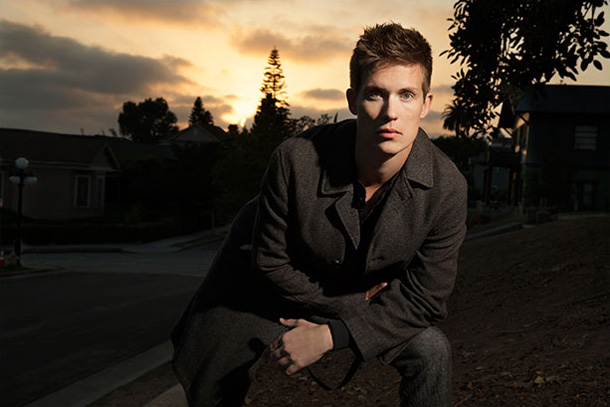