Last month we revealed our Top 20 Albums of 2017 list. This month Blues Rock Review caught up with some of the genre’s finest artists to get their picks for their favorite albums of 2017. 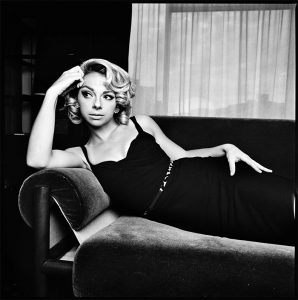 “It’s been four years since their last release. For fans of the band, this record is true to their sound. Badass guitar tones and fun rock n roll. It’s hard to pick a favorite in 2017, but this is definitely one I was looking forward to.”  — Samantha Fish

Philip Sayce’s Pick: Walter Trout – We’re All In This Together

“My pick for the top Blues Rock albums list of 2017 is Walter Trout’s We’re All In This Together. One of the finest electric Blues Rock guitarists of all time, Walter is in top form on this excellent release, produced by the amazing Eric Corne. Walter’s power, energy, and fire-filled performances are inspiring, and his phenomenal touring band deliver magic on each track. If you consider Walter’s miraculous health recovery over the past few years, and the super high level Walter is performing at today, this release becomes even more overwhelming. The guests on this release are some of the best in the biz, and only help to make this release shine even brighter as a celebration of Walter Trout’s influence and legacy.” – Philip Sayce

“My pick for 2017 has gotta be David Gilmour Live At Pompeii. Always been a massive Floyd fan and David Gilmour fan. This album was recorded in 2016 but was released in 2017 and nothing has excited me more musically for a long while. The way David can reinvent old songs every time he plays them is remarkable. I’ve always thought David is one of the most expressive players ever and this album confirms this in spades. It’s a lesson in how to put a live show together.” – Dan Patlansky 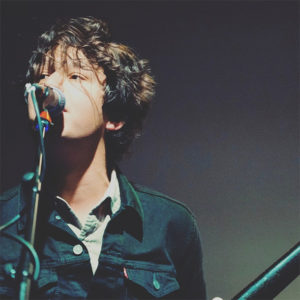 “You just can’t beat a well-crafted song.  Having been totally unfamiliar with Ryan Adams at the start of 2017, this album (his latest to date) has now made me a big fan. At times this album is good and proper old school Rock n’roll (check that opening track – brilliant!),  at others, sensitive, thought-provoking and intensely personal acoustic textured balladry,  this album is chock full of ‘I wish I’d thought of that’ moments that had me throwing it back on the turntable over and over.” – Davy Knowles 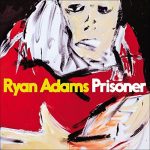 “My album of the year has to be BCC IV by Black Country Communion. What’s not to like about this album – it has blues rock hero Joe Bonamassa on guitar, vocal/bass legend Glenn Hughes and Jason Bonham on Drums. This album is exciting, has tasty driven guitar riffs, catchy rock vocal choruses and big drum beats influenced by John Bonham of Led Zeppelin (Jason’s Dad). It has a real classic sound along with a lot of live energy which is sometimes hard to capture on record. It’s an honest album that plays with pure class by real honest players. It has definitely inspired me and is now in my top 10 favorite albums of all time. Just make sure you TURN IT UP when you listen to it.” – Laurence Jones 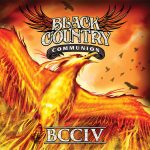 “Gov’t Mule has made consistently great records. I feel this is their strongest since they became a quartet. They really seem to channel that raw energy from their early days into this one, along with superb production and songs. The way Warren Haynes combines all of his influences and comes up with a signature sound feels incredibly inspired and fresh on this release.”  — Alastair Greene 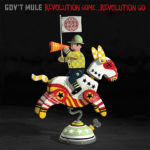 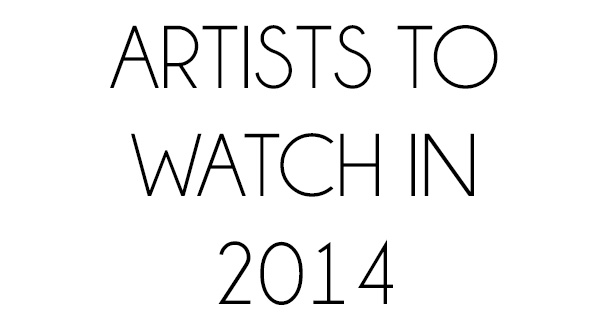