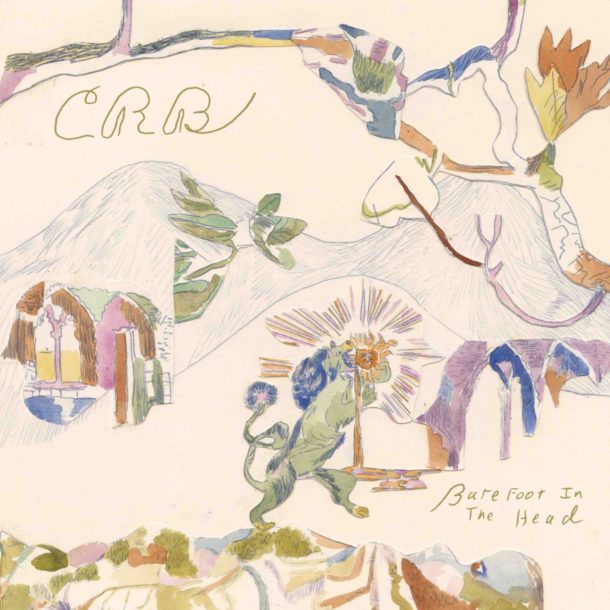 Barefoot In The Head is the newest album from the American blues rock band Chris Robinson Brotherhood, featuring singer Chris Robinson, guitarist Neal Casal, keyboardist Adam MacDougall, drummer Tony Leone and bassist Jeff Hill. The band seems to be in its most prolific time, it’s the third album with new material in two years. Barefoot In The Head brings a band with no boundaries and a continued growth of chemistry between Robinson and his bandmates.

Barefoot In The Head showcases a free band stepping on new ground, with funk on “Behold the Seer” and “Blue Star Woman,” folk on “Hark, The Herald Hermit Speaks” and psychedelic on the stunning “Glow.” The dreamy “She Shares My Blanket” and the rustic “High Is Not the Top” are both great songs, an evidence of the album’s quality. “Blonde Light of Morning” has the American musician Barry Sless as a special guest playing pedal steel guitar. The band didn’t disregard any song, sometimes exploring creativity, sometimes playing simply.

Self-produced, Barefoot In The Head benefits from the band’s ability to follow their instincts, without responsibility and nostalgia. The band continues to release new albums with good quality in a frenetic schedule. In a digital world with online distribution, that seems impracticable, but they are apparently comfortable with this situation.