King King has a released a music video for (She Don’t) “Gimme No Lovin.” The track is featured on the group’s upcoming album, Exile and Grace, which will be released in October.

“Exile & Grace definitely has a rockier feel and sound to it,” says King King’s frontman Alan Nimmo. “We are following our influences from the Classic Rock genre, Bad Company, Whitesnake and Thunder. We really set out to challenge ourselves with this album. We’ve stepped up the quality of song writing and pushed ourselves physically in both performance and delivery!” 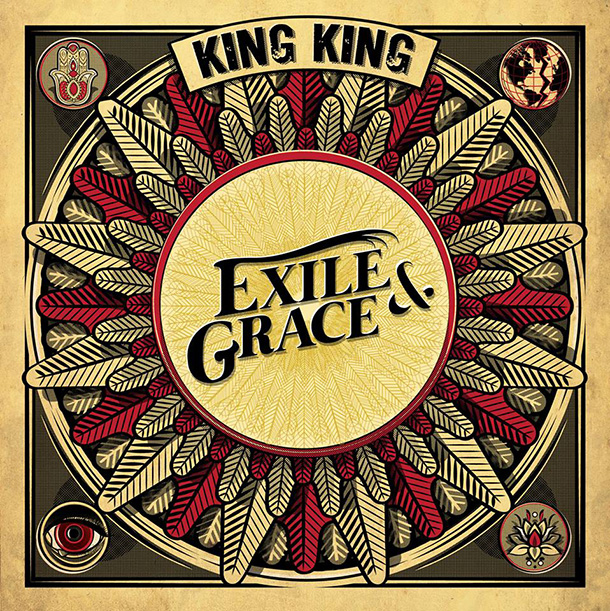 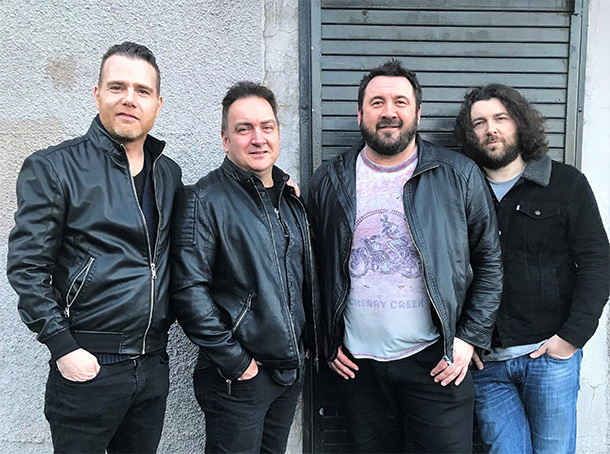