Dave Fields has been at this for a while now and for his fifth album he gives a mix of live and studio tracks on Unleashed. Fourteen tracks featuring a diverse mix of originals and covers that spans the gamut from straight up rockers, to jazz and even a little bit of blues grass. We’ll explain that later.

“Anticipating You” a groovy instrumental track starts things off and showcases Dave’s jazzier side with a nice interplay between Dave’s guitar, the organ work of Vlad Barksy, the subtle rhythm laid down by drummer Kenny Soule, and a solid underpinning bass line and bass solo from Erik Boyd. We stick with another live track with an intense cover of the Don Nix classic “Goin’ Down.” This time in the standard power trio format with Sam Bryant from the KWS Band on drums and Andy Huenenberg providing the driving bass. The third track “Child of the World” is featured on BRR Volume 8 and was written as a response to the attacks in Paris. It’s just a funky fun track with a positive message – “We breath the same air. We bleed the same blood. Why is it so hard that we can’t find love.”

“My Mama’s Got The Blues” is a tongue in cheek tune that vividly describes the dangers waiting for him when she’s angry with just about everything he does. As described in the song if you’re ever left the seat up you’ll understand. There is some good harmonica blowing on this one from J. T. Lauritzen. “The Boy Wants to Play” is another funky rocker that treads the thin double entendre between wanting to play his guitar and making love. “Jagged Line” Pt. 1&2 are next and Dave describes it best – “One of my favorite tracks on this new CD is Jagged Line Pt 1&2. Lyrically it’s a window into how I grew up. The lyrics are blues, the music is rock. I’m SO excited to have recorded it with Van Romaine on drums (Steve Morse Band), Chris Tristram on bass (Great White) and the keyboard genius, Vlad Barsky on organ.” It really is a great track with an interesting contrast between the rocking Pt. 1 and the slowed down minor tinged Pt. 2 that circles back to the rock of Pt. 1.

“Better Be Good” is from his 2012 release Deliverance and returns us to the live power trio where Dave has to carry the load. There is no room for a guitarist to hide in a power trio and Dave delivers guitar chops with a scorching solo. The studio track “How Am I Doing” continues the in your face rock with a heavy bottom end and some more searing guitar work. Things slow down with another live track that reaches back into his catalog with another track of off Deliverance, “Pocket Full Of Dust.” Vocally this is probably his best performance on the album.

“Hey Joe” is followed by the “Star Spangled Banner” which morphs back into “Hey Joe.” It is a well done if predictable Hendrix cover combination. What is next though throws you for a loop. The last two tracks that round out this collection are unique. First up is the original “New York City Nights,” an homage to NYC that you could picture being played in some cool jazz club back in the day sung by a rat pack member. Dave plays it all on this track except the violin provided by Gary Oleyar. Remember the beginning and the term bluesgrass? That is the best description for the frenetic chicken picking of “L.E.S Hoedown” which closes out the album. Fields treats us all to a dose of great guitar work and some stellar song-writing throughout the album. An interesting combination of live and studio tracks that spans a wide gamut of music is waiting for you with Unleashed. 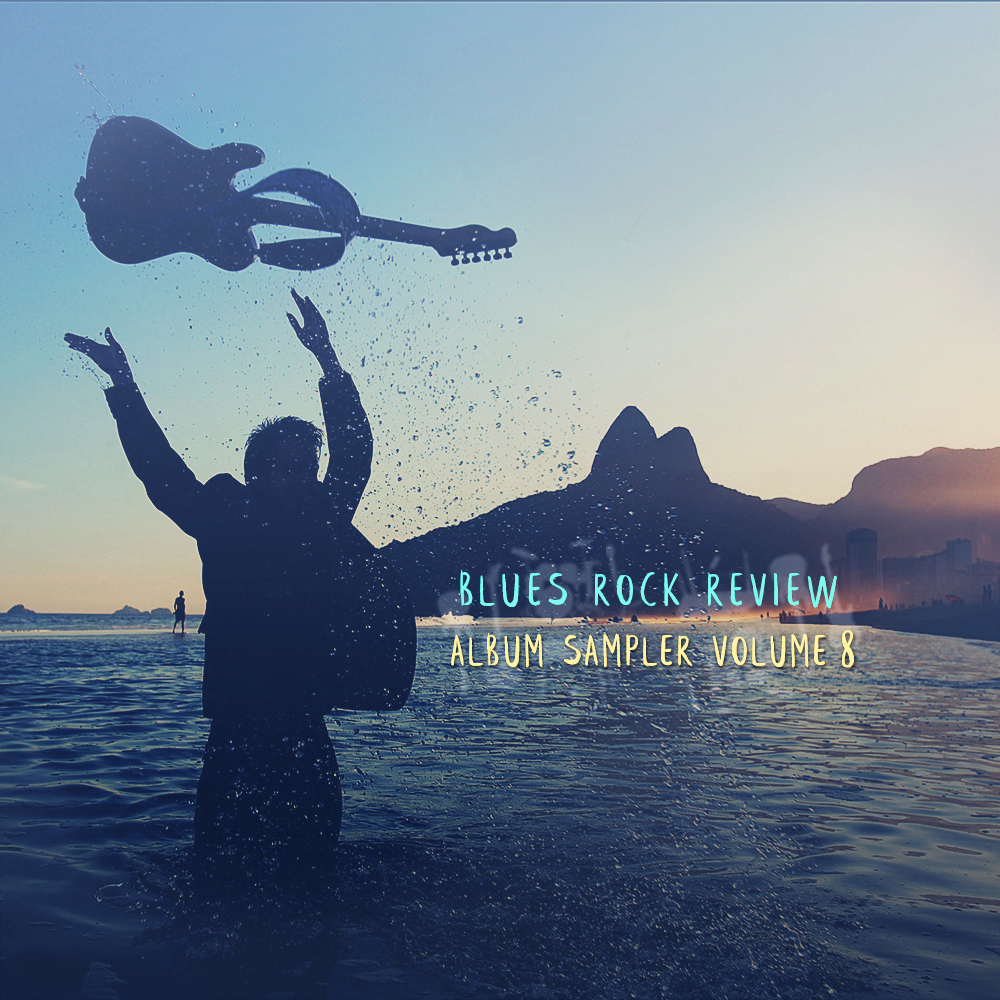 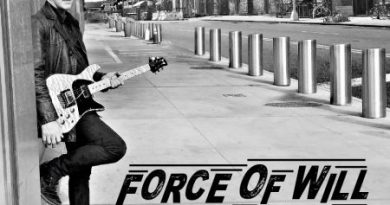 Dave Fields: Force of Will Review