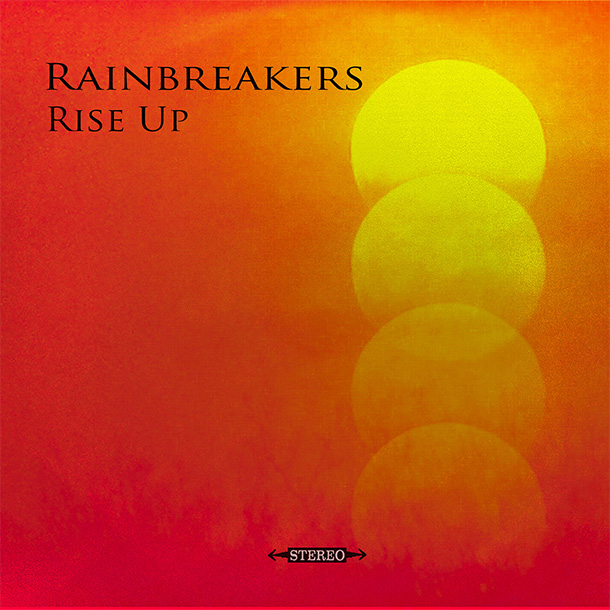 British band Rainbreakers hand us a stunner of an EP with depth of soul and inspired song writing in Rise Up. These guys are here to make a statement that they are part of new generation of blues-rock that’s combining the influences of the past but making it their own. The band’s line-up is Ben Edwards (vocals/rhythm guitar), Charlie Richards (lead guitar), Peter Adams (bass) and Sam Edwards (drums).

Ben’s voice is a bit of smoldering southern soul over the wah-wah drenched rhythm of “On My Own;” and you can hear a little Sherriff’s of Nottingham and Black Keys influence in their sound. “Rise Up” is clearly a funky blues that becomes a psychedelic eddy toward the end. “Living Free” is the most up-tempo blues with a huge riff, a tight rhythm and some searing guitar solo work.

The real highlight of this album though is right in the middle with the back-to-back tracks of “Waiting On You” and “Perception.” Ben’s voice is the perfect fit for the smooth laid-back blues and harmonies of “Waiting On You.” This is a beautiful song that belies the young age of this group. This morphs into the second half of the combo with another wah-wah filled masterpiece on the continued smooth groove of the slightly psychedelic sounds of “Perception.”

The only fault and this one will be obvious to whomever listens to Rise Up is that it’s way way too short. Luckily, you can just hit repeat or better yet go pick up their first 4 track EP Blood Not Brass and you have a full length listening session. However, you will still put both of them on repeat. Even though they have been around for a couple of years this EP should help them break out and gain the recognition that they deserve.

– Waiting On You
– Perception
– Living Free
– On My Own

Premiere: Rainbreakers – “On My Own” music video 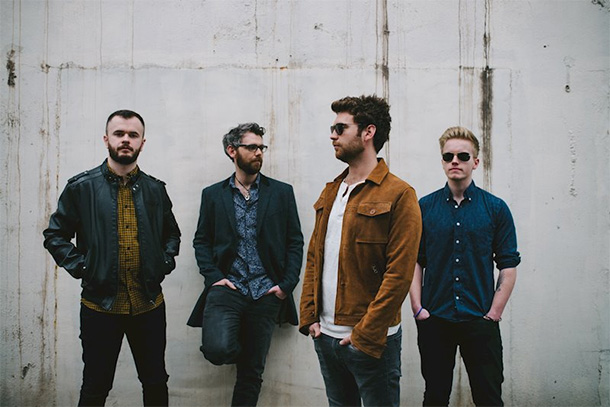