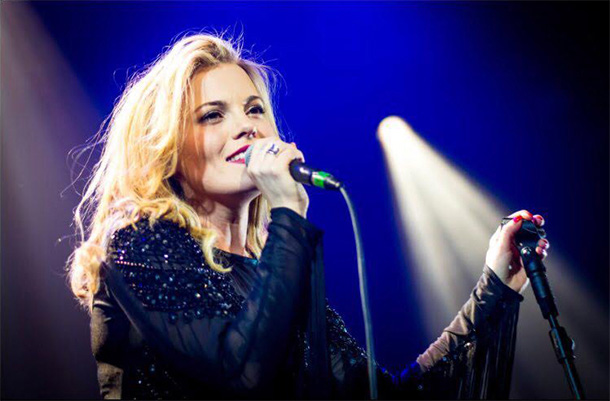 Hailing from the UK, Mollie Marriott is set to release her debut album Truth Is A Wolf later this year. The daughter of Steve Marriott, Mollie mixes classic rock influences with modern sensibilities. Blues Rock Review caught up with Mollie Marriott discuss her upcoming album, the new single “Control,” and more.

When was the moment you decided you wanted to pursue music as a career?

I’ve always been in the industry really since my first deal at 12. I then went on to BV for some incredible artists over the years and over time I just gained the confidence to step forward and also on a cathartic level, and say OK, I need to tell you all something… here’s how I feel. This is what I’m going through.

Who are your biggest musical inspirations?

Being raised in the nineties with older siblings I was totally into Grunge. I still am, it’s where my heart lies and I listen to it everyday. Soundgarden, Pearl Jam, Alanis Morrisette and Sheryl Crow were my favourites growing up along with Bjork and Stevie Nicks. I’m attracted to the darker side of life and especially film and music. Lana Del Rey owns my heart also and fits into that beautifully. I also love Billie Holiday, Ella Fitzgerald and anyone from that era as something about the ’40s and ’50s makes me feel home.

What was the inspiration behind your single “Control?”

I wrote it for a few reasons. For finally feeling in control of my life after it had gone wrong for many years. Also, men get a lot of shit from us female artists in songs. At the time of writing, I had been screwed over by these women who promised to help me and take me under their wing after being so hurt by a previous Record Label. Turns out they were more devious and cutting using their beauty to trample and use me to get what they wanted. I was also watching my male friends being controlled by nutty, controlling women in relationships. So, “‘Control” was born.

You’re working on your debut album. Are the songs on the album something you’ve come up with recently or do they span several years of writing?

“Control” is the most recent and opens the album. It then kind of unfolds into a story of what has happened across 3 years in order to get to the point of writing “Control,” so, yes, it has spanned over the last few years. I’m excited to get it out there and move on to the next as this has been a long time in the making and I feel even more confident in myself as an artist and where my heart musicly lies. Truth Is A Wolf is an emotional record for sure and it s a chapter I’m keen to release and move forward from

You have a gig coming up at the Borderline. What are your favorite things about performing live?

As nervous as I get it certainly is the best part about this job and what it’s all about, connecting with people and bringing everyone together. I love watching people react and seeing them have fun but also sharing a private moment of understanding with their own meanings of my songs. Everyone has a story they think of when hearing someone else’s song and I love that. 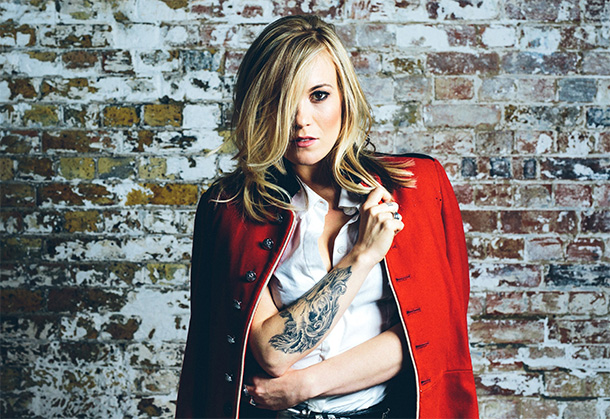