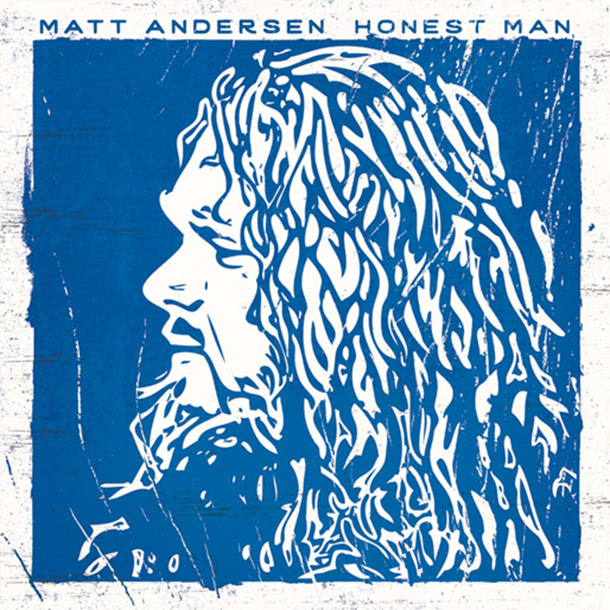 Honest Man is the latest release from singer songwriter Matt Andersen. In case you haven’t heard of Mr. Andersen; he does over 200 dates a year worldwide and is a European Blues Award winner and a JUNO nominee. Andersen’s soulful baritone is a gorgeous cross between Joe Cocker and Marc Cohn and yet that doesn’t completely do it justice. Andersen’s voice is pure greatness and Honest Man beautifully showcases his talents as a vocalist and a songwriter.

The first single, “Let’s Get Back” has a Pat Green feel and a sweet brass solo that is a nice surprise in this country-ish track. Here Andersen muses about how his country as a nation has changed, but not for the better. On the heartbreaking ballad “I’m Giving In,” Andersen bears his soul about the seduction and allure of surrendering to another. This is one of the highlights of the album and has the potential to be a huge pop hit in the adult contemporary vein.  “Last Surrender” is a great old school R&B slow dance in the vein of Otis Redding.  All ten songs that make up the album explore both the political and personal sides of Matt Andersen. The title track with its tight Memphis groove and perfectly placed bari-sax kicks was inspired by a U.S. political cartoon, while “All The Way” takes a more personal approach as he sings about the decision to fully commit to a relationship.

If you’re looking for serious guitar riffing or rocking gutiar solos then you will need to look elsewhere. Honest Man is about the song. Commissioner Gordon’s (Amy Winehouse, Josh Stone) production and his use of some looped beats brilliantly serves the songs and Andersen’s voice. With songs this well crafted, all any producer has to do is just get out of the way. Honest Man is an album full of transcendent musical moments. The Commissioner’s light handed production approach to Andersen’s songwriting and magical voice might just propel him from indie songwriter to world renowned success. 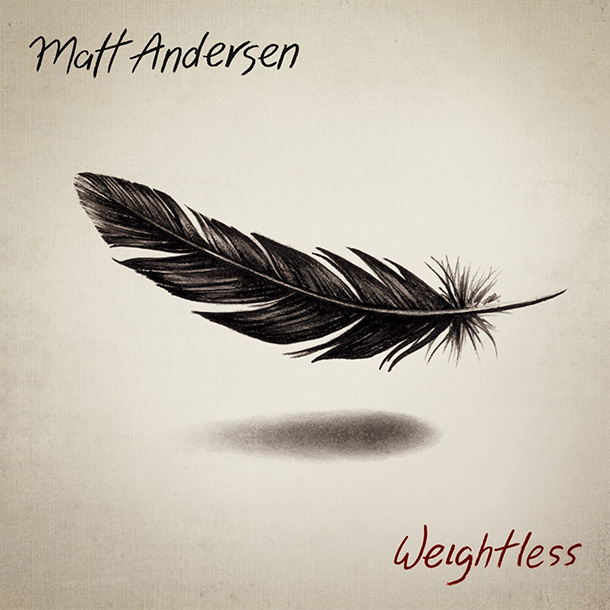