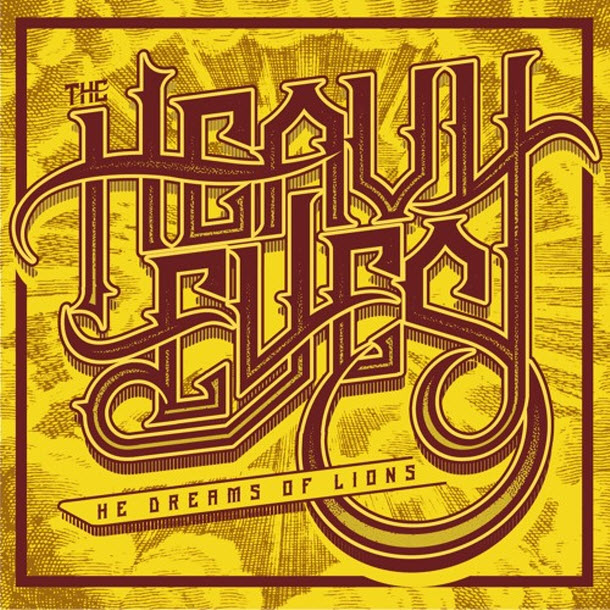 Memphis based psychedelic blues rockers The Heavy Eyes return with their third album – He Dreams of Lions. They have refined their sound even further and delivered another album filled with their unique, fuzzy, distortion drenched brand of blues rock. It’s a mashup of White Stripes, meets Zeppelin and Sabbath, with a little bit of Cake and Mountain thrown in for good measure.

It is amazing the amount of sound these guys kick out for a power trio. This is some heavy stuff that teeters on that heavy metal edge without ever crossing that line. The opening track “Shadow Shaker” sets the tone and starts off with a soft whispering sound that lures you into turning it up and that’s when they hit you right between the eyes with a pounding rhythm section of Wally Anderson (Bass) and Eric Garcia (Drums). This transitions smoothly into “Saint.” The riff driven “Z-Bo” crunches and slams its way into the intense jam “Old Saltillo Road.” Heavy echo makes its debut between the rocking choruses on the title track “He Dreams of Lions.”

We have all driven around with a good heavy jam turned all the way up louder than it should be on a bad factory car stereo on full volume. Well, here you get that vibe at a reasonable volume when Tripp Shumake (vocals and guitar) channels Cake’s cadence delivery on their hit “The Distance” in his vocal delivery on“ Hail to the King.” Smoke Signals” is a fast paced jam that you cannot help but help but bob your head along with the rhythm laid down during the breaks.

An awesome bass line anchors “The Fool” which builds the layers with drums and eventually that signature fuzz saturated guitar. “Somniloquy” was released early as a freebie on their Bandcamp page. So if you need a short taste of what they sound like you can still grab it there. “Littlefinger” sounds like it’s going to explode until everything breaks down in the middle with another raw bass line just to build everything back up again. “Modern Shells” closes things out with one more rocker that fades away into that whispering sound. You will think it’s over and probably attempt to turn it off. Do NOT do it. Because then you would miss the three minute acoustic instrumental riff that closes things out. This is where you clearly hear the blues roots that underpins what this band does. It is a brilliant hidden gem.

Excessive fuzz and distortion can sometimes be used as a crutch but that is not the case with these guys. It’s a signature part of their sound and the guys in the Heavy Eyes deliver a style of fervent psychedelic rock that’s a testament to their first-rate song writing and tight musicianship.

– Hail to The King 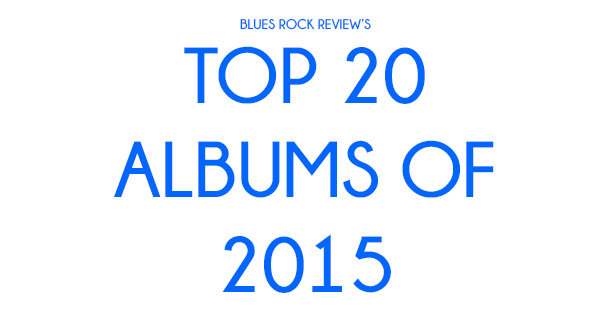 New Bands You Should Know