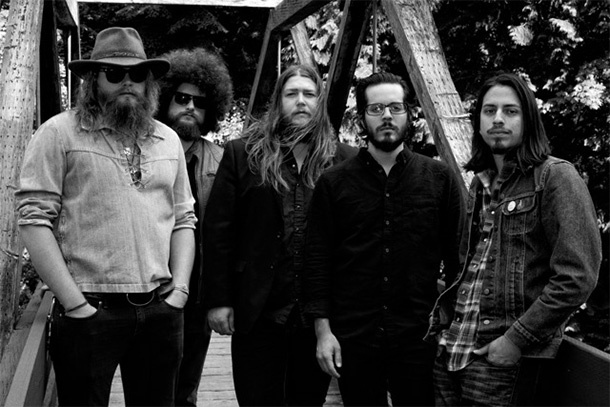 California based blues rockers Robert Jon and the Wreck recently released their latest album, Glory Bound, and Blues Rock Review caught up with guitarist Kristopher Butcher about the album, the group’s origins, touring, and more.

What was the recording process like for Glory Bound?

It was a really organic and natural process. We tracked all of the instruments live in one long day at Sunset Sound studios in Hollywood, Ca. Then we did some vocals and minimal overdubs at Spitfire Studios in Laurel Canyon, CA.

What was the most challenging thing about putting together the album and what has been the most rewarding?

I think the most stressful part of the whole process was getting all the artwork and everything in order. It’s kind of funny, for us playing and writing the music is the fun and easy part. It’s all the other junk that goes with putting out the album that we aren’t so good at. But it’s been a great learning process. The most rewarding is definitely the final product. We have an album that we’re really happy with, it sounds great and people seem to be getting into it, so that’s great. Our producer Warren Huart did a really great job with making us feel comfortable letting us make the record that we wanted to make.

Before Glory Bound, the band released Rhythm of the Road and Fire Started. How did the group originally come together?

The very first incarnation of the band was Robert, Steve, and Andrew with a different guitarist and bassist, both who worked on Fire Started. They met through school and just playing gigs. Since then we’ve kind of pressed restart with the addition of myself and Nick, and with the release of ROTR which we wrote and recorded within about two months after we both joined. I had met Robert from playing shows together with the band I was in before I joined the Wreck. Now we have Dave Pelusi on bass. Dave is one of my oldest friends and a fantastic musician. He’s a really great addition to the group.

Who are the group’s biggest influences?

You’d probably get a bunch of different answers depending on who you ask, but for me if I had to give a top five it’d be the Allman Brothers, Black Crowes, Tom Petty & the Heartbreakers, Little Feat, & Neil Young, but that doesn’t even scratch the surface of where we draw our inspiration from.

How would you describe your sound?

You recently returned from a tour of Europe. What was that experience like?

Europe was fantastic. We went over there with literally no expectations. We had no idea what any of the shows were going to be like, what kind of venues we were going to be playing in, or if anybody was going to show up. We we’re pleasantly and humbly surprised with the whole experience. People came out to every show, people we’re singing along to our songs, which is crazy because we couldn’t really speak to most of the people in these countries. The love we got over there really blew us away, and we can’t wait to get back over there.

You also had the chance to tour with Rival Sons. How did that come about?

Yeah, we just got back from doing an East Coast run with them in the States. We played with Rival Sons in our hometown about two years ago. Scott Holiday and I pretty much immediately became friends after nerding out about firebirds and fuzz pedals. So Scott, Robert, and myself went to lunch one day, and Scott said, “How would you boys like to tour the east coast with us?” Which was a no brainer. It was literally that simple. Those shows were amazing. Getting to watch those guys play every night is like going to school every night. Hopefully we get the opportunity to do it again. 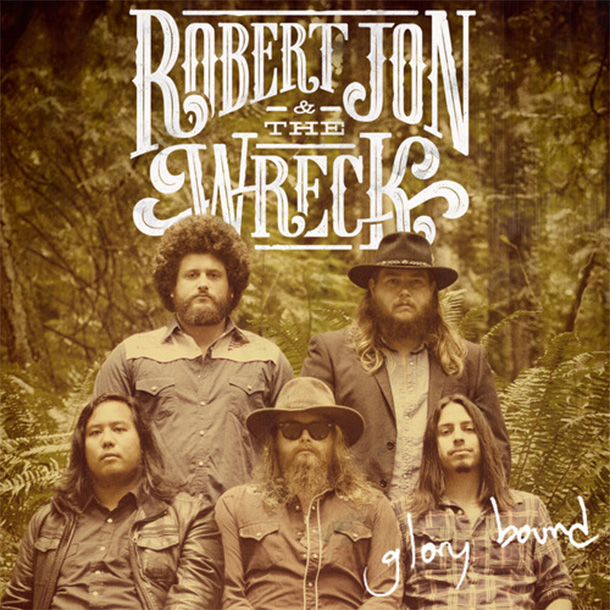