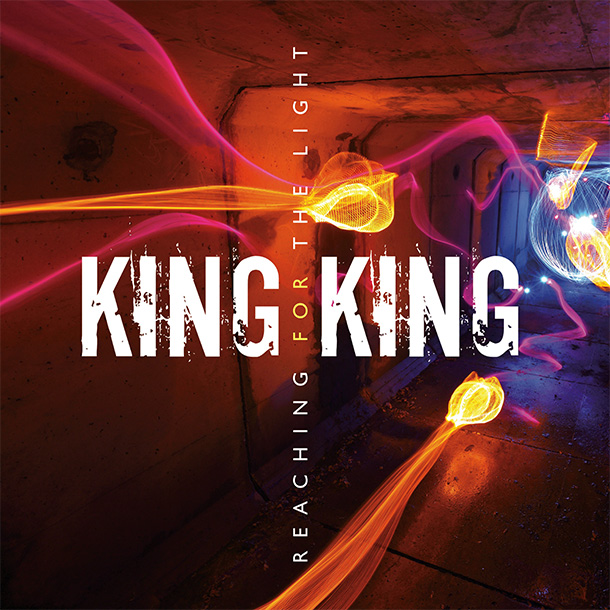 After releasing Standing in Shadows, which ranked third on Blues Rock Review’s Top 20 Albums of 2013, it’s safe to say expectations for King King’s follow up album would be high. Consider them met because Reaching For The Light continues the momentum and then some.

The album begins with the single, “Hurricane,” followed by “You Stopped The Rain,” featuring a catchy guitar hook and chorus that really captures what King King’s sound is. “Rush Hour” is another standout track on the album. Alan Nimmo wrote the lyrics for the track when he was just 16 years of age. Paul Rodgers is a big influence on Nimmo and “Rush Hour” is definitely indicative of that.

One area that separates King King from other blues rock based group’s is the level of songwriting. That was the case on Standing in the Shadows and remains true here. Make no mistake, Nimmo’s guitar playing is right up there with the best of them, but so is his songwriting. And when the two mesh together, the result is blues rock bliss. Such is the case with “Take A Look,” featuring heartfelt vocals and an absolutely epic guitar solo. 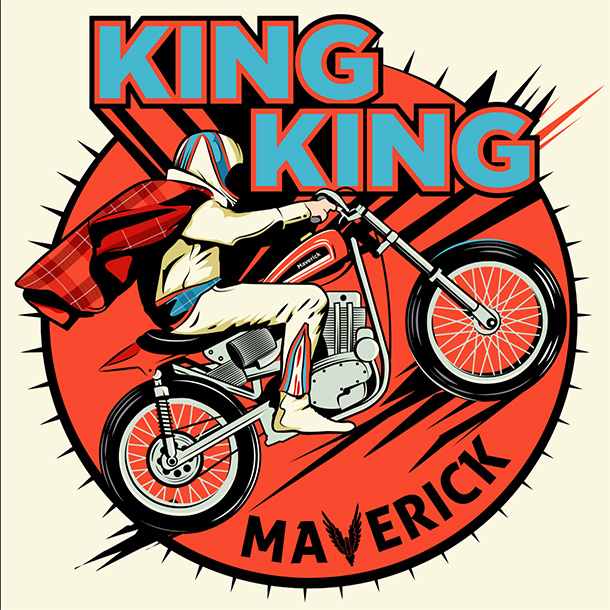 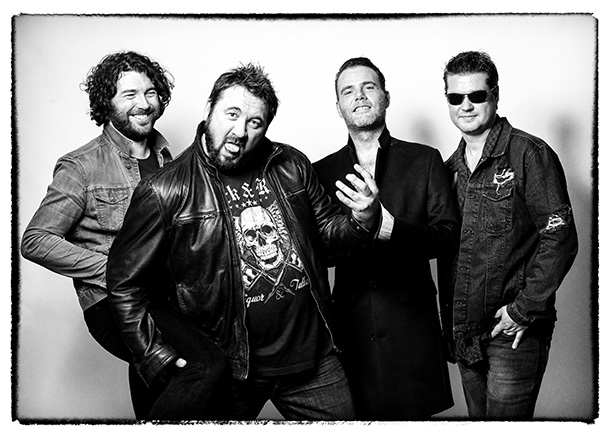 One thought on “King King: Reaching For The Light Review”