The album opens with “The Devil Is Your Only Friend,” and it’s obvious Robert Jon and the Wreck have the southern blues rock sound down pat. The group’s sound is similar to that of the Temperance Movement, which is definitely a good thing. Glory Bound is filled with catchy hooks, melodies, and memorable choruses. Such is in the case with tracks like “When I Die” and “Georgia Mud.” “Georgia Mud” was featured on Rhythm of the Road, but was re-recorded for Glory Bound. The track features a killer opening riff, which will make the listener crank up the volume. The title track is another standout, “So lay your burdens down, watch the world keep turning ’round, so lay your burdens down, and we’ll be glory bound,” sings Robert Jon, which is capped off by some tasty slide playing.

While the year is still young, Glory Bound may end up as one of the year’s best albums. The album has it all with great variety in the songs and excellent musicianship. This is is band that deserves more exposure and attention, so jump on the train now because Robert Jon and the Wreck are coming down the tracks. 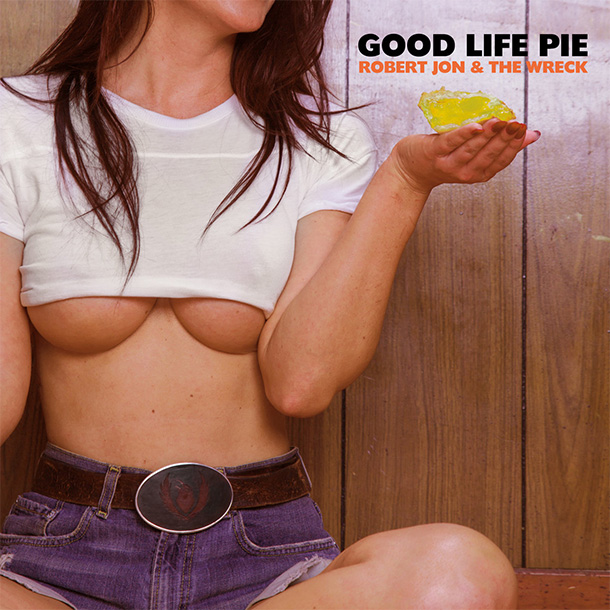 Robert Jon and the Wreck Interview