The blues community is a tight-knit group, and every once in a while a record comes out that feels like a celebration of this. The fifth release from blues guitarist Eli Cook is a grab-bag of assorted artists – a constantly-rotating backing band for Cook. Notable contributors on Primitive Son include Lynyrd Skynyrd’s Artimus Pyle, Black Sabbath’s Vinny Apice, Govt Mule’s Jorgon Carlson and Rod Piazza, Mountain’s Leslie West, Harvey Mandel, among others. Primitive Son, with this incredibly talented line-up (that verges on becoming name-dropping material), sounds pretty much exactly how you’d expect it to; Primitive Son is a party record full of energetic guitar riffs and hook-oriented melody with an affinity for southern rock.

Despite its occasional wandering into some uninspired territory, Primitive Son remains a solid album from Eli Cook and crew. The record’s brighter moments, from the menacing bassline of “Burying Ground” to the upbeat fuzz of “Sweet Thang,” Primitive Son functions well as a celebratory piece and is a great album for mixed company looking for some feel-good tunes from an emotive vocalist and a skilled guitarist. 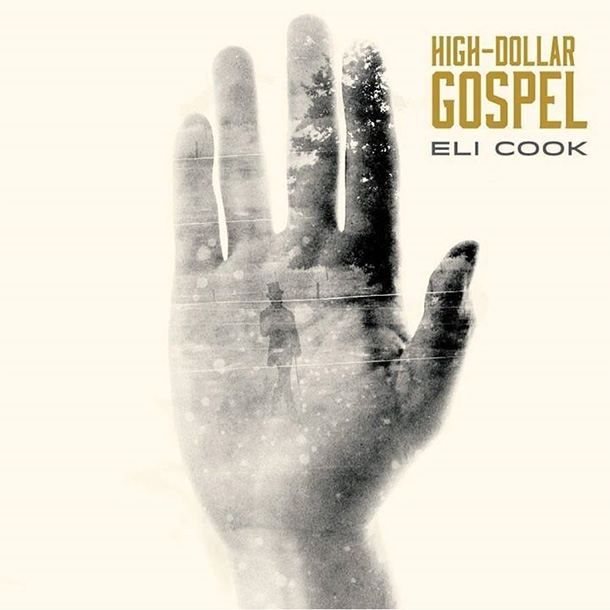