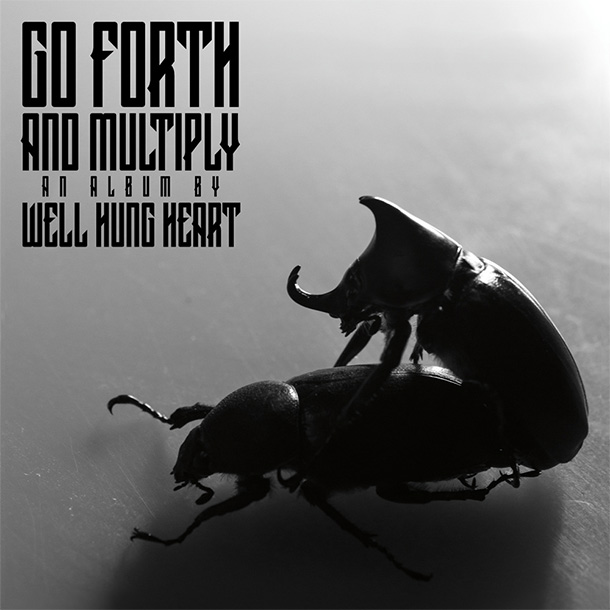 Southern California rockers Well Hung Heart have been kicking around the Orange County music scene since 2011, where they have served as locally respected musicians since the very beginning. Recently, founding members Greta Valenti (vocals) and The Hoax’s Robin Davey (guitar, bass), along with current percussionists Alex Thomas and Nico Saavedra, have enjoyed a bump in national and international recognition.

In addition to claiming two OC Music Awards (“Best Live Band” and “Best Music Video” for their 2013 video “Bulls#!T”), Well Hung Heart also toured the United Kingdom and won the attention of several international press outlets. Earlier this spring, the group welcomed the release of their second album Go Forth and Multiply, an 11-song collection that encompasses the volume- and tempo-demanding garage rock style that Well Hung Heart play by.

Go Forth and Multiply has a nearly perfect start in “Big Plans,” one of the strongest songs on the record. Pairing Valenti’s potent vocals with Davey’s spot-on rhythms is the key to success on this track, making it an excellent choice for the album opener. After Go Forth and Multiply’s strong start, the album loses a bit of momentum on the numbers immediately following “Big Plans” before picking up again with “Rewind.” While the band’s in-studio energy is in good supply, the lo-fi reaches on tracks like “Breathe” and “Hellaby” take a toll on Valenti’s vocals as the volume fluctuates and her lyrics become at times indecipherable. Still, the band’s energy remains contagious as Valenti and Davey feed off each other’s invigorated vocal deliveries and punchy bass lines.

The remaining songs on the album comprise of a healthy variety of blitzing rock tracks (“Wasted,” “Rehab is for Rich Kids”) and slower numbers that show the band members pacing themselves. On “Sweet,” Well Hung Heart pack a hefty dose of power while controlling the speed and volume of the song, allowing it to steadily climb into Valenti’s mighty delivery. Album finale “Rehab is for Rich Kids” serves as a reminder that attitude coupled with skilled musical execution is the reason new fans are flocking to Well Hung Heart. With a new album and two awards recently added to their resume, things are likely to heat up quickly for Well Hung Heart. 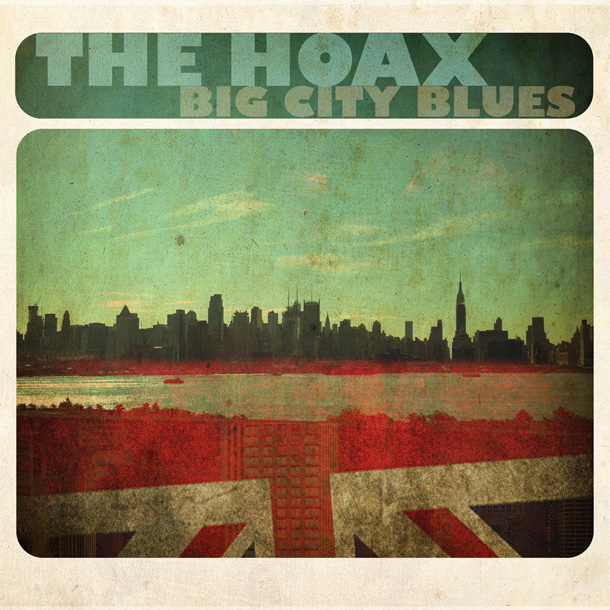