Live In Concerts is the latest release in the prolific catalog of Henrik Freischlader on his record own Cable Car Records. It consists of two complete live concerts spanning four CDs that document the tours in support of his two most recent albums. With over four hours of material, there are plenty of great moments on this collection.

The power house musicians that he has backing him up consisting of Moritz Fuhrop (Hammond C-3 and keyboards), Bjorn Kruger (drums and backing vocals) and Theofilos Fotiadis (bass and backing vocals) allow Henrik to focus on what he does best, wringing every ounce of emotion out of his guitar and voice throughout both concerts. This release is truly a treat as we get to listen to Henrik take these songs to another level. The live concert allows him to take the studio tracks, extend the solos and improvise which allows his talents to really be showcased. Although clearly a blues/rock master he weaves in soul, funk and jazzy styling with equal dexterity.

The release starts with Show No. 47 in Arnsberg, Germany on 5/21/2011. This show was also released as a DVD a while ago. Unfortunately, for those not in Europe it appears that the DVD was only released in PAL video format rendering it in unplayable in much of the world that has NTSC format TVs. The good news is that now the rest of us get to listen to the concert on this release. The show is primarily tracks off the Still Frame Replay album with a few covers thrown in, including an extended almost 14 minute version of the masterful slow ballad “The Memory of Our Love.” He does throw in a few covers for this concert including Etta James’ “I’d Rather Go Blind,” and a couple from Hendrix to close things out for the first show.

After that, things only get better when we get to listen to Show No.27, which was recorded in Hannover, Germany on 11/8/2012. This was in support of his 2012 release, House In The Woods, which we lauded at the time for it’s harder rock sound over his previous releases. That rougher sound does not lose anything in the live recording. The distorted guitar and rock power of “1999” hits you right of the gate. From there the concert does not let up on the intensity. The songs may slow down like on the cover of the Peter Green slow ballad, “I Loved Another Woman,” and “Breaking My Heart Again,” but none of  the passion or attitude is missing from these tracks. There’s also a cover of the Beatles’ “Come Together” included.  The show closes out with the brilliant slow ballad of “Won’t You Help Me.”

One of the interesting things to see is what a musician does with a song over time.  How the song changes and progresses. You have a few opportunities to do that with this release with tracks like “I Loved Another Woman” and “The Bridge,” which appear in both concerts. It gets really interesting if you go back to his release, Tour 2010 Live, and take a look at a song like “Breakout.” In 2010 it was an extension of the studio recording clocking in at eight minutes, for Show No. 47 it stretched to just over 13 minutes and for the most recent Show No. 27 it gets lengthened all the way to an almost 24 minute jam filled with lots of solo experiments over the deconstructed basis of the song.

This is an excellent retrospective of two years of touring and should not be missed by anyone who wants to stay current with the music of the man that many are considering the European version of Joe Bonamassa. He’s as prolific as Joe when you consider his recent releases: Three live and five studio albums as Henrik Freischlader Band, a live album with 5 Live, an album with Tommy Schneller, and two recent collaborations for which he did much of the song writing, the producing, along with playing on the recent Layla Zoe releases. The best part is that there does not appear to be any signs of slowing down. His next studio album, Night Train To Budapest, is currently set to release on November 29! 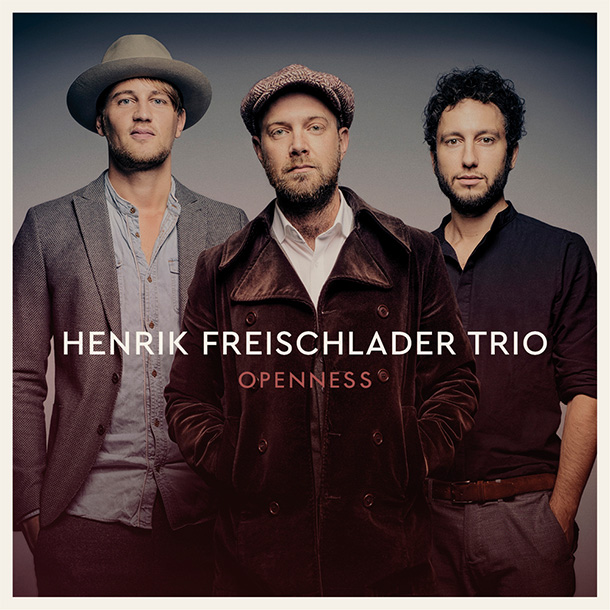 One thought on “Henrik Freischlader Band: Live In Concerts Review”