After spending years building a solid foundation of material and experience, blues singer and guitarist Philip Morgan Lewis is finally breaking out of his London base. Though Lewis’ very first performance came as a ten-year-old at the annual Newport Jazz Festival, most of his childhood and teenage years were spent absorbing an eclectic selection of blues and jazz musicians in Ireland and honing his own musical chops at clubs in Dublin and London. Earlier this year, Lewis released a new EP entitled Karma Comedown, a follow-up to his 2010 debut album Reborn.

Featuring a touch of folk, a hint of country and an ample helping of slide guitar and studio fuzz, Karma Comedown blends decades of influences together to stand as one concise work, a product of one individual’s creative vision and the musical history that made it possible. Sounding at times like Bob Dylan and occasionally Ronnie Lane, Lewis uses his voice as an instrument, able to adapt to the vocal demands of each of the EP’s six tracks. In the beginning of “Parlay Woods,” Lewis sings like a young Dylan, an effect that wears away as the song develops and Lewis’ full voice steps in to lead the muted backing vocals of his band. If “Parlay Woods” is the soulful folk-trending segment of Karma Comedown, “Hell Hole Blues” is undoubtedly the record’s gritty blues track. Fueled by dirty feedback and immediate slide guitar work at the outset, “Hell Hole Blues” carries a heavy beat that warms to the reel-to-reel technology of 1970s tape that Lewis used to record the EP. Slow and sure, “Hell Hole Blues” comes across as one of Karma Comedown’s shining moments, a repeat-worthy song within an already well-made EP.

Since its release in June 2013, Karma Comedown has attracted the most attention for its title track, an upbeat piece that has enjoyed extensive play on Planet Rock in the UK and recently broke into the U.S. radio scene, as well. With “Karma Comedown” leading the charge, Lewis is beginning to make a splash in the UK and U.S. blues rock scenes and is certainly an artist to keep an eye on. 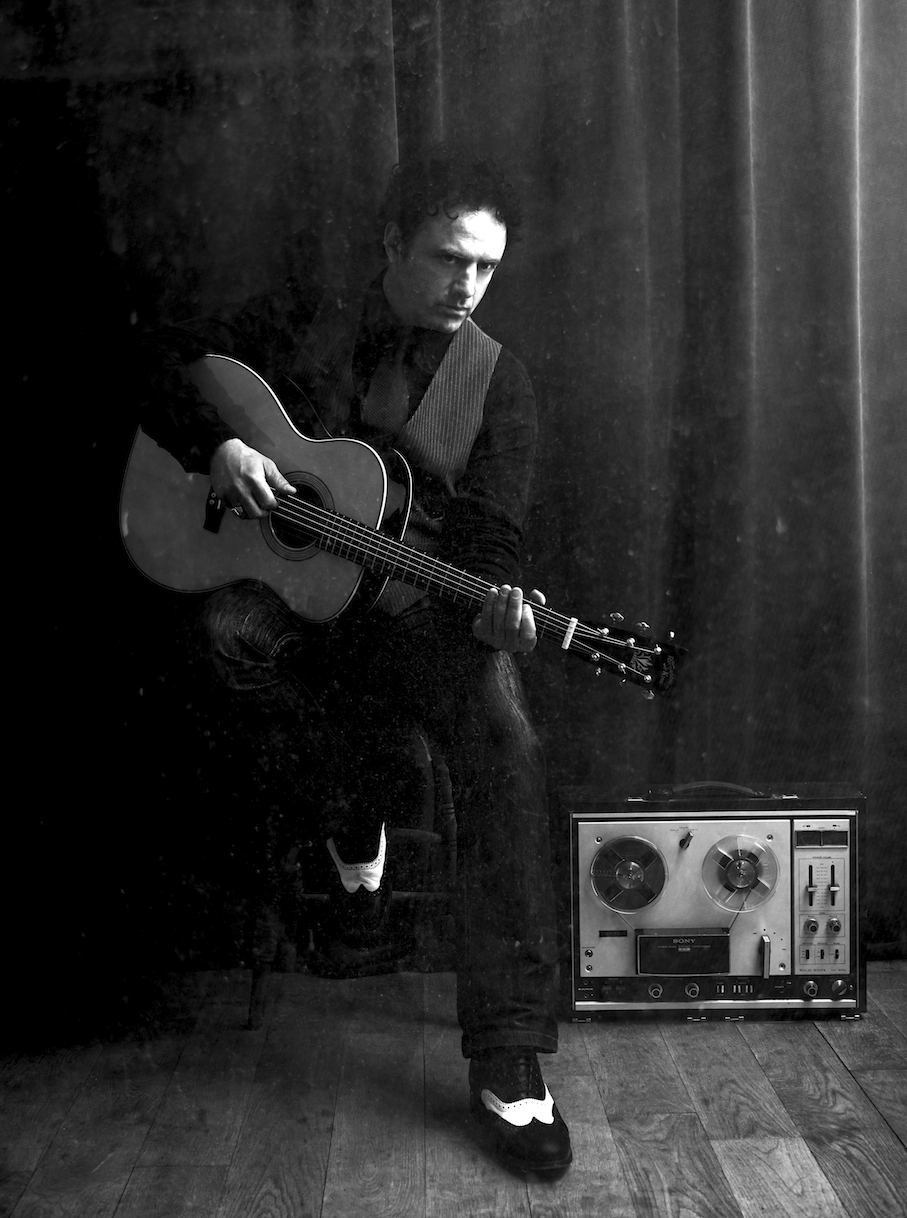