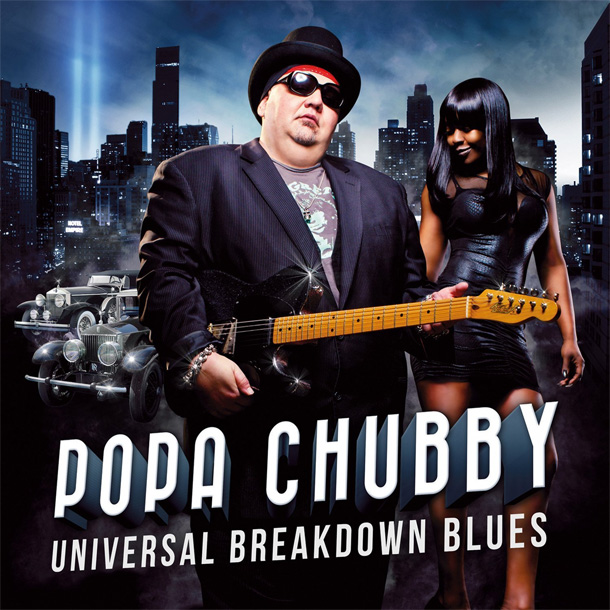 Popa Chubby is no stranger to the scene. With an entire catalog of material dating back from 1992, 2013’s Universal Breakdown Blues is Popa Chubby’s latest installment. Although he dabbled in the NYC punk rock scene, Popa Chubby’s heart always belonged to the blues, which is apparent through his long-tenured blues career. Popa Chubby handles guitar and vocals, while Erik Boyd handles bass and Sim Cain is on drums.

It would be disrespectful to the track to call the opening chords of Universal Breakdown Blues anything but dirty. “I Don’t Want Nobody” is overflowing with the classic blues sound. About a minute into the track, Popa’s voice oozing with soul kicks in and the listener is transported back in time. Fans of Popa Chubby, never fear. With the track “I Ain’t Giving Up,” the band assures listeners that even though they are working to the bone, the band will never give up. The soulful track also gives Popa a chance to show off his classic and beautiful guitar skills.

The second half of the album shifts gears to a mischievous and rambunctious vibe. With a few amusing innuendos tucked into the album, Universal Breakdown Blues is a great balance of business and fun, if you consider business as heavy blues rock, that is. “69 Dollars” is the smoothest track of Universal Breakdown Blues. The instrumentals are reminiscent of something that could have walked out of Santana’s catalog. For those pining to hear a blues cover of “Over the Rainbow,” combined with samplings of other classical pieces, “Over the Rainbow” is the track for you. It sounds like an unlikely combination, but Popa Chubby pulls it off.

After hearing the rest of Universal Breakdown Blues, it’s easy to agree with Popa when he says “I’m the danger man, that’s who I am” in the track titled “Danger Man.” Universal Breakdown Blues shows that Popa Chubby is a force to be reckoned with. The loose and party atmosphere returns with the playful lyrics of “Goin’ Back to Amsterdam.” The album ends on its heaviest note with “Mind Bender.”

Universal Breakdown Blues is undoubtedly packed to the seams with emotion, skill and an undying love for music. It’s apparent throughout each of the twelve tracks of the album. With plentiful experience, this album is smooth sailing for Popa Chubby.

– I Don’t Want Nobody 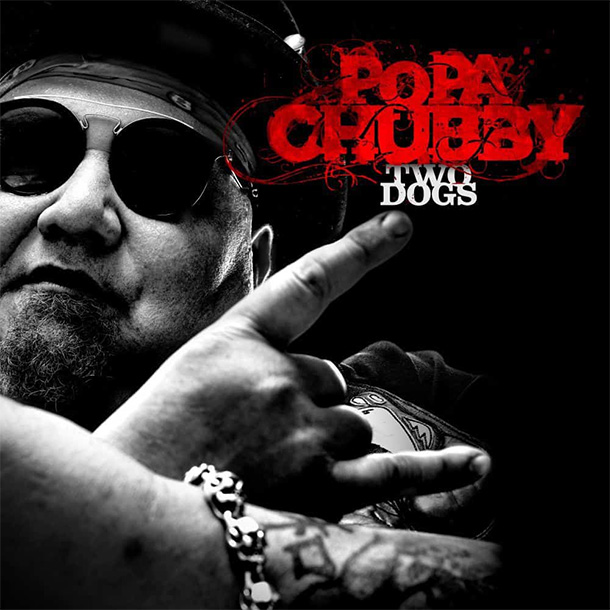 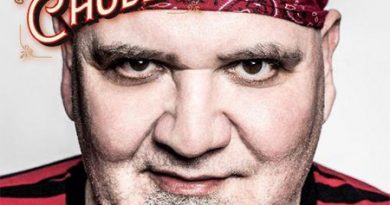