Similar to the EP this album starts off of the gate with another gritty rocking tune in “I’m Gone.” Cole is based out of the Twin Cities area and has recently been spending a lot of time playing with fellow Minnesotan Sena Ehrhardt in her band while simultaneously playing his own gigs. That collaboration pays off in a guest appearance from Sena on the slow lament “Too Late to Ask,” that builds in energy level leading to a ripping solo from Cole. Sena and Cole trade vocals back and forth as they look back on a lost opportunity for love and forgiveness. As long as we’re mentioning guest appearances, the album has another one from fellow local talent Corey Stevens on the track “Shoulda Known Better,” a carryover from the EP.

“Now or Never” adds to the rock with a strong rhythmic pattern. The true highlight of this album though is the surprise solo acoustic track at the end. “You Can Have My Heart” is a total departure from the harder blues rock sound of the rest of the album. Solo acoustic exposes any flaws in a players skills and Cole doesn’t disappoint with a masterful performance.

So if you didn’t pick up the EP after our review I recommend that you pick up a copy of  Cole Allen’s full-length debut and give the whole thing a listen. Cole should quickly become one of the leading young guns in blues rock and we should all be keeping an “ear” on him.

– You Can Have My Heart

Cole Allen: The Other Side Review 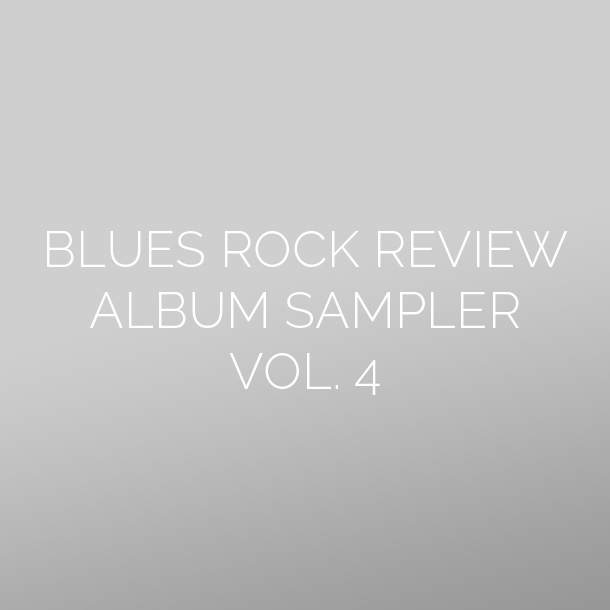