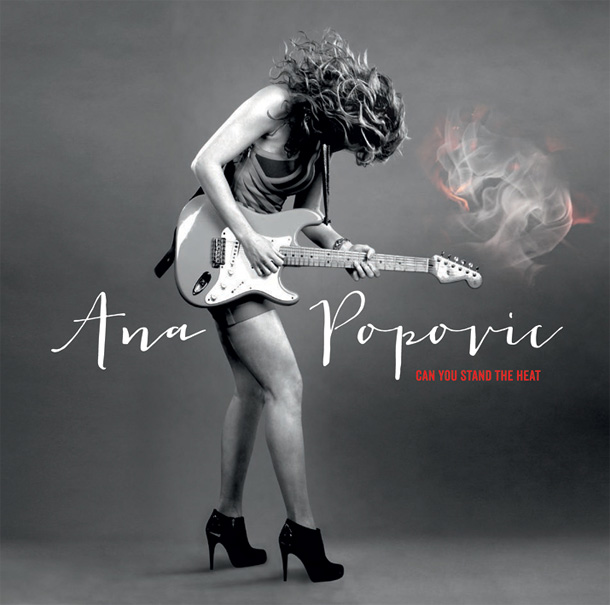 Blues, powerful vocals, and a hint of jazz: Ana Popovic must be back. The three-time 2012 Blues Music Awards nominee returns this spring with Can You Stand the Heat, a project that signals Popovic’s search for an edgier sound with an instrumental range that went largely unexplored on previous records. Originally from Belgrade, Serbia, Popovic first dove into music with the band Hush in the 1990s before electing to work as a solo artist in 1999. In support of her latest release with ArtisteXclusive Records, Popovic is touring as Ana Popovic & Mo’ Better Love, a new collaboration that emanates the full sound achieved on the album.

Can You Stand the Heat kicks off with its title track, a five minute-long jazzy jaunt that taps into gospel-styled background vocals and scaling keys. On “Hot Southern Night” and the fast-paced “Boys Night Out,” Popovic shares the influence of her current Memphis base with American blues-styled licks and vibes. Popovic turns it up one notch further on “Hot Southern Night” as Grammy Awards nominee Lucky Peterson steps in to trade vocals with Popovic and lend his own six-string and organ-playing skills. Grammy winner Tommy Sims also makes a guest appearance to close the album with a remixed version of “Mo’ Better Love,” the original of which is included on the album as well.

For hardcore blues fans, the album’s reigning tracks will likely be “Tribe,” “Ana’s Shuffle” and “Blues for Mrs. Pauline.” The short guitar-lovers-only intro to “Tribe” recalls the mood felt on classic lead-ins like in Led Zeppelin’s “Nobody’s Fault But Mine,” while “Ana’s Shuffle” cuts vocals out of the equation entirely to focus on enthusiastic soloing and technical tenacity. “Blues for Mrs. Pauline” offers a nice contrast to the shuffle as it weaves a warning against cheating in relationships through the lyrics and around a supporting cast of rhythms and harmonies. Popovic’s voice, clear and forceful, gives the lyrics a charge that makes each story shared and each sentiment expressed feel honest and heartfelt.

Though Popovic’s take on the blues sounds similar to much of the jazz-influenced blues music of today and of decades past, it is Popovic’s voice that gives her work its strength. The new musical elements explored in Can You Stand the Heat (including the background singers and keyboard work, as well as the rhythm guitar and horn sections) give Popovic’s latest release a wider range of sounds to choose from. While Popovic’s sampling comes across well on the record, the live feel she strives for has a fair chance of sounding even better live. With her new project Ana Popovic & Mo’ Better Love already on the road, concert and festival attendees are likely discovering that Popovic’s songs reach new levels when performed onstage.

– Can You Stand the Heat
– Hot Southern Night
– Blues for Mrs. Pauline
– Tribe

– Can You Stand the Heat 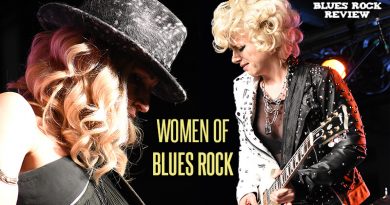 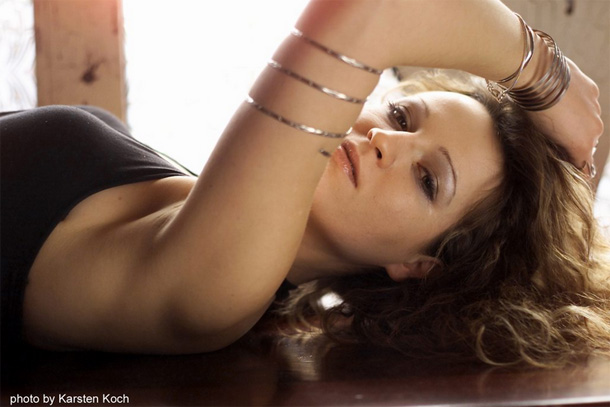 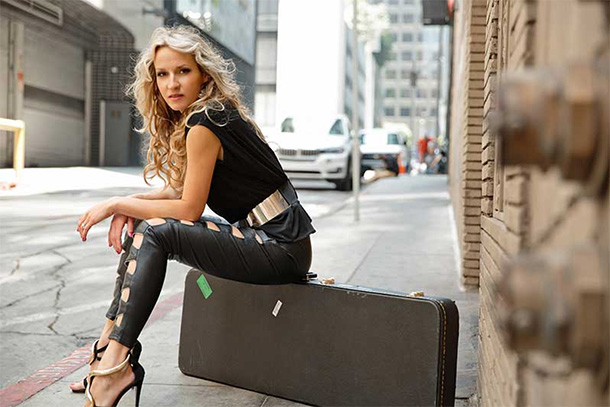 One thought on “Ana Popovic: Can You Stand the Heat Review”