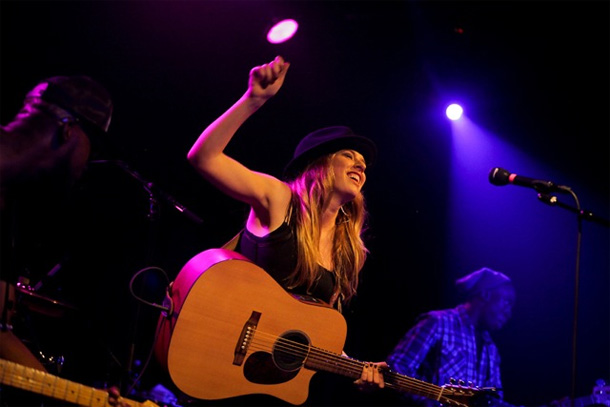 Inspiring young artist and rising star, ZZ Ward has been climbing the charts with her debut album, Til The Casket Drops. Her music has been featured in television promotions, and her song, “Put The Gun Down” reached number 40 on the Billboard Alternative Songs chart. She is currently out performing alongside Delta Rae for the Fire and Shine tour. We had the chance to speak with her on the road en route to her next gig.

How does it feel to have that first album out? Would you say the rush toward the spotlight has changed your perspective on the industry?

Honestly, I feel pretty disconnected from the industry. It has changed my perspective on the possibilities though, and what my career can be. Having so many people come out to my show and support the album, singing along to these songs that I wrote in my apartment, it’s definitely a great feeling.

What has been your favorite experience thus far?

There’s a lot of versatility. Between playing late night shows and touring the country, meeting other bands. But playing for people that are excited to hear my songs, that’s probably my favorite so far.

Who inspires your musical style?

When on stage, is there anything you do to try and set yourself aside from other artists?

I don’t really see it like that. I just try to have a good time and do what I do best.

Do you have a most embarrassing moment on or off stage yet?

Sure, I mean, I trip on stage all the time. I’ve hit my head on the microphone before, smashed into things. Just have to get right back to it.

You have some festival dates coming up. Have you ever done a festival before? Do you enjoy that atmosphere?

I have done some festivals before and they are very fun. It’s a very different atmosphere and I’m really looking forward to it this summer. I love the variety in being an artist, going from bars to that, it’s all real fun.

Do you prefer that to the more intimate club scene?

I think I love them both. Each one makes me like the other more, if that makes sense. 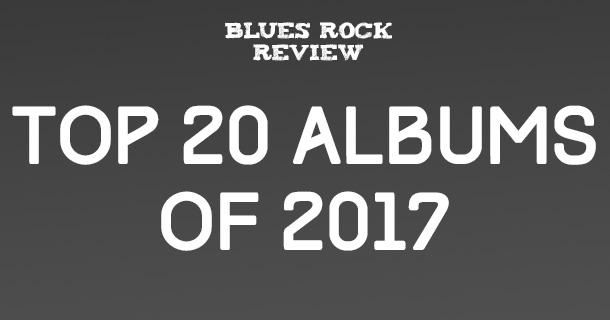 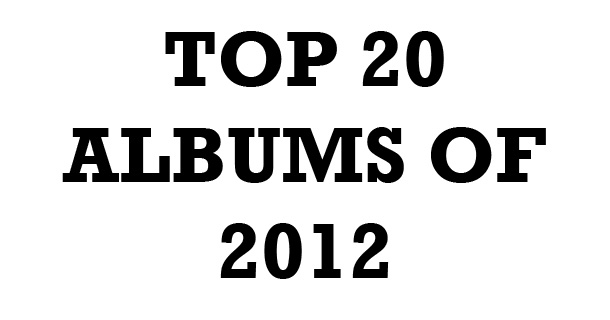