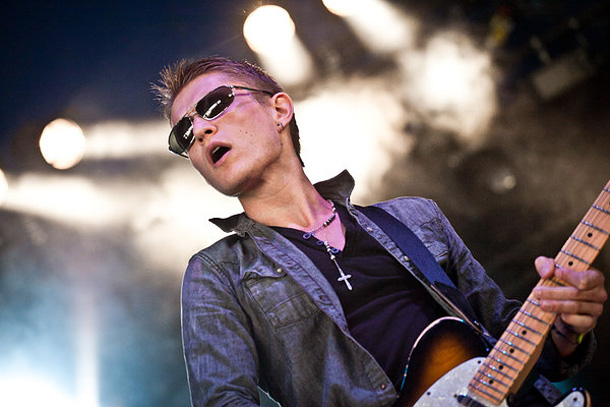 Ben Poole is a rising star on the UK Blues Rock scene. His latest album, Let’s Go Upstairs, has been receiving high praise, and we had the chance to catch up with Ben about the album, his inspiration, the evolution of Blues Rock, and more.

Are there certain times of the day, places, items that you like to have on hand, etc. that help facilitate the creative process for you?

All of my songs are written and start out with just me and an acoustic guitar. From developing my song-writing over the past few years I have learnt that a great song is a song that STILL sounds like a great song even when stripped right back to its bare bones in this simple guitar & voice only form. I wouldn’t particularly say that there is a certain time of day or place, but for me I get into that creative zone when I am completely on my own and in a reflective or emotional frame of mind.

What usually comes first for you, the lyrics or the melody?

90% of the time I will start out with some kind of chord structure, and if I can hear a topline/vocal melody in my head, then I know that I could be onto something and will work on writing a song from there. I have written one or two songs that started out with a vocal melody though, but it’s usually from the guitar up for me.

How do you know the song is complete?

This is a tough one as sometimes songs evolve and continue to change for years! We have been playing some of the album songs live at our shows and they are ever evolving and developing and maturing into almost something else entirely! That is the beauty of taking songs out on the road and playing in a band that has very few restrictions live. I like to be able to jam and change things up every night as that is when the “magic” happens!

Do you think Blues Rock as a genre is starting to evolve with the success of artists like Gary Clark Jr. and Joe Bonamassa?

Yes, people like Joe are definitely helping to bring the “Blues” back into the public eye more. Even though it is through his influences of Rock that are drawing the majority of people in, it is still a great thing. Whether you see it as a good thing or a bad thing music (whatever genre) has to evolve. John Mayer has done a similar thing with “Blues” music, twisting it slightly and bringing a more edge to things. I like to think that my new album is a subtle blend of Classic Rhythm ‘n Blues and Modern R’n’B.

How did you go about choosing the cover songs on Let’s Go Upstairs?

I have always been an Otis Redding fan so that one was an easy choice for me. The Anne Peables song “I’m Gonna Tear Your Playhouse Down” was re-recorded by my producer Ike Nossel with Paul Young in the late ’80s. I think Ike saw some of Paul in me so he threw the idea out there to try and do a version of it. I think it turned out pretty well…it’s definitely different and got an edginess to it, whilst hopefully retaining some of that Soul/Blues vibe. “Atmosphere” was a real ‘wild card’ for me…I had/have never sung anything like that before. A very ‘poppy’ song, but with a lot of emotion in it and some great lyrics. This was written by some friends of ours in Nashville who are basically professional song writers, writings hits mainly for Country artists in the states. We have since recorded another song that these guys wrote and asked us to try.

What inspired your decision to play the guitar and then make a career of the music business?

My dad was a pro musician when he was younger so music has always been in my blood. Guitars were lying around the house and I started playing when I was 9 years old. I really got into it properly at 12 years old when I heard “Voodoo Child” by Jimi Hendrix.

Who do you think had the most influence on your style of guitar playing?

I studied Classical music when I was younger so I got used to using my fingers to pluck the strings early on. I also studied Country music when I was at music college in Brighton, England, which got me into hybrid picking. I also really got into people like Richie Kotzen and Greg Howe, hence the legato style. It is a very broad combination of influences from lots of genres of music to be honest, and I am still evolving and developing as a guitarist and as a singer and song-writer. As far as I am concerned this is just the beginning!

Blues Rock is really a loosely defined genre of music. It’s more than just straight up Blues combined with Rock rhythms. I hear a soul influence in your song writing. How you define your style of playing?

I love soul music, I studied Country music and Classical music, I used to love Rock and Metal as a kid, I got heavily into Blues and Blues Rock in my teens, and these days listen to everything from all the above as well as Pop and Modern R’n’B. I think this shows in my music as I personally couldn’t put it into any one stylistic ‘box”’ and I wouldn’t particularly want anyone else to be able to either!

A few years back you had the chance to jam with Jeff Beck. How did that come about and what was that experience like?

This came about through one of my old tutors and friends from music college at BIMM (Brighton Institute of Modern Music). It was fantastic getting to play with Jeff… a day I will always remember as I also met the late Gary Moore for the first time that day as well as Jimmy Page as it was Jeff’s birthday and he was having a party at the venue he was playing in Brighton, which he invited me to. Jeff Beck even shared some of his birthday cake with me… lovely guy, humble and gifted. Gary Moore was a huge influence on me as a kid as well and I saw him again a few times after playing with Jeff. We also jammed together a few months later.

Who else out there would you love the opportunity to share the stage with? 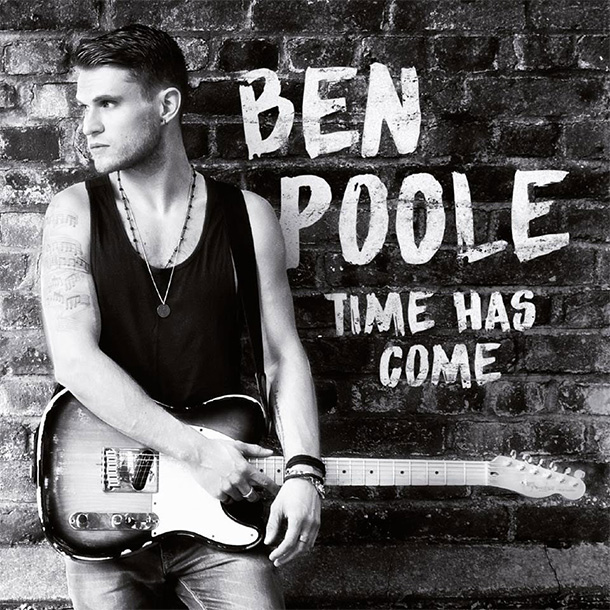 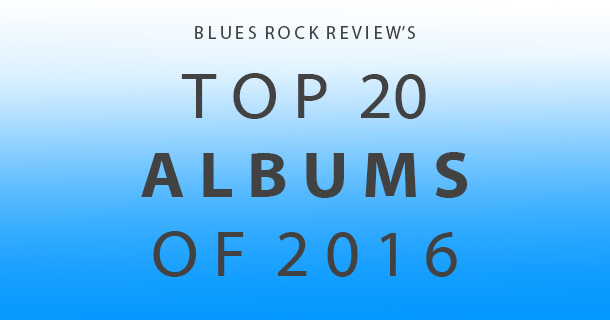 Ben Poole to release “Anytime You Need Me”

One thought on “Ben Poole Interview”