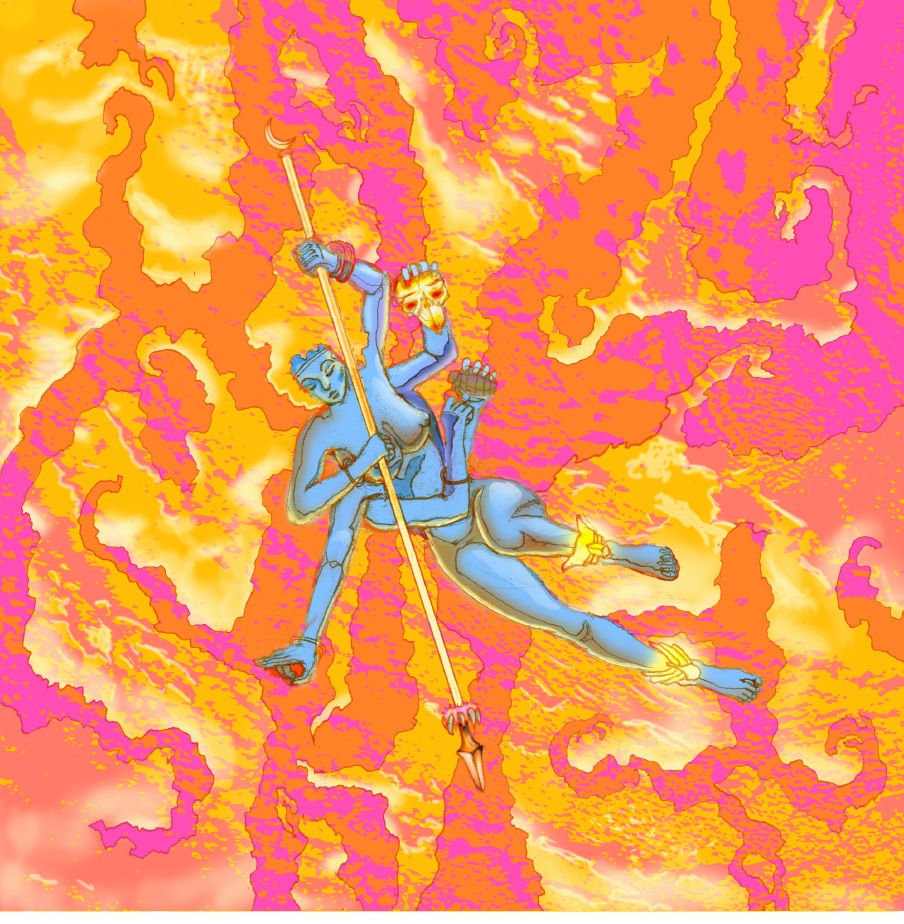 Hazy Skies, a blues psychedelic rock trio from Memphis, TN formed in 2010. After recording their first EP in the fall of 2011, they released their debut album, Illusion, this month. The band consists of Terry Bartlett on guitar and vocals, Daniel Branan on drums, and Alex Deshazo on bass. Their influences include Black Sabbath, The Rolling Stones, Funkadelic, and Buddy Guy, just to name a few.

The first song on the album, “Wake Up, Keep Dreaming” begins with alluring drums. The vocals beg the “daydreamer to wakeup, and keep on dreamin’.” A bewitching guitar solo breaks through about halfway through the song. This track was a great choice for the first song because it keeps the audience engaged and wanting more. Although “Lunar” is short, without vocals, it is one of the more interesting pieces on the album. The guitar leads the symbols in quietly, as the Alex Deshazo’s bass joins. The pleading guitar riffs combined with the bass line is very relaxing. “Anubis” starts off softly with a repetitive guitar riff. Quiet symbols begin to play. The sound begins to grow before Terry Bartlett’s vocals join in. The beginning half of the track has no vocals. Towards the end of the track, a more grimy guitar sound breaks through. “Storms” is an upbeat tune, making you want to get up and dance. Branan’s beats build up for an intense guitar solo. “Red Fang” begins with a guitar riff joined by Branan on drums. The song goes from soft to loud, before a surprising solo breaks halfway through the song. The sound is almost grungy.

With their attractive sound, Hazy Skies is very entertaining. If you’re in the Memphis area, Hazy Skies will be performing at The Buccaneer on December 15th.