Following years of eager anticipation from fans worldwide, the legendary ZZ Top bring forth their latest thundering blues rock album, La Futura. It has been a while since a solid collection of new tunes has greeted our ears, but this album promises to attract attention for various reasons. For those who are keen admirers of the Texas three-piece, an EP containing the first four tracks of this album was released in June. The EP Texicali, was sent out to entice listeners in the build up to the new album. However, as the EP comprised itself of the top four songs, La Futura will hopefully have something special that can add to Texicali.

The first single “I Gotsa Get Paid” kicks off the album with that fairly familiar fuzzed-up raw guitar tone that is so belonging to the band. The track is a rendition of a rap song originally by DJ DMD and rappers Lil’ Keke and Fat Pete. There is certainly the element of rap within the lyrics, but after a little ZZ fusion, what we have is a rip-roaring blues rock record.

Other singles worthy of mention include “Chartreuse” and “Consumption.” Both tracks make use of fundamental blues rhythms, topped off with that recognisable raspy vocal line. One track that particularly stands out on the album is “Over You.” It changes the tempo and delves down a path rarely walked by the band. With less distortion and a more melodic tune, it certainly ticks the box for giving breadth to the album. The lyrics alone are of a gloomier quality that displays a somewhat deeper and darker character, but by no means does the song sound vulnerable, instead rather resilient.

So it is left to the other six tracks to add something extra to the previously released Texicali EP. “I Don’t Wanna Lose, Lose You” and “Big Shiny Nine” are definitely foot tappers and also well-rounded blues rock creations. However, many of the songs seem to fit into a set template that appears to be a tad restricted compared to the ZZ Top of old. While the album is well produced, it sounds very modern, perhaps a little too clear and crisp. In the end, La Futura is a great musical selection to put on, especially when out on the open road. It may lack the true stripped down tone of yesteryear, but for a band that has been on the circuit for over forty years, it is a pleasure to hear this new material.

– Chartreuse
– Over You
– I Don’t Wanna Lose, Lose You
– I Gotsa Get Paid
– Big Shiny Nine 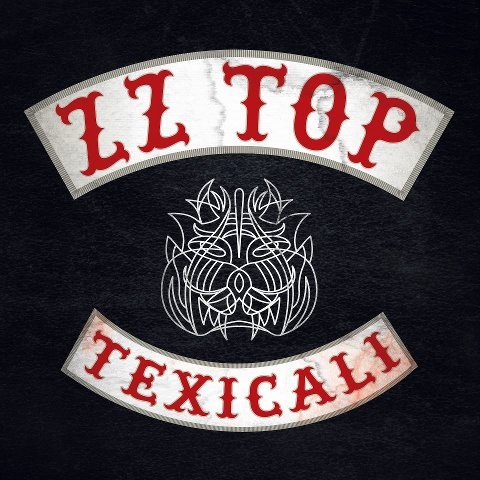