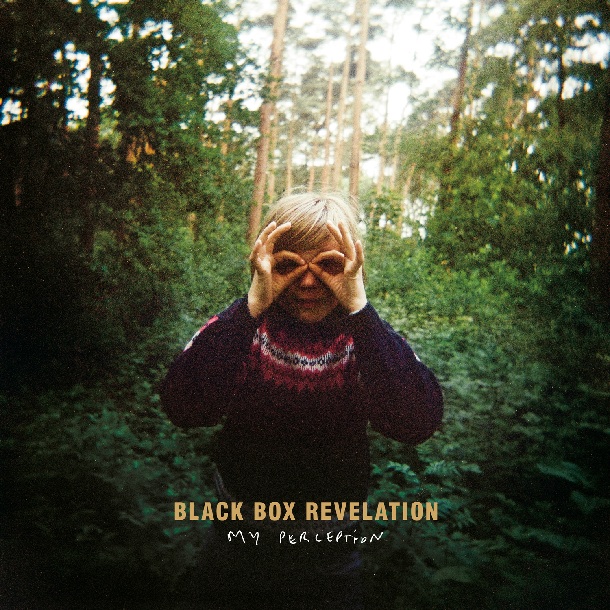 Perhaps one of the best things about the band giving North America some attention is the arrival of their live presence here. The band is starting to do a few shows in the US, and are attending Summerfest in Milwaukee (the band is flying out just for the festival and then heading home). This dedication shows that they’re ready for a worldwide presence instead of merely a European one, and My Perception is a great album to launch that endeavor.

My Perception is no mere collection of b-sides and previously released tracks like last Fall’s Shiver of Joy EP. This full-length is stuffed with original material, and finally shows off the natural command of the band in their signature style of blended garage punk rock blues. Stylistically, the album is great. The lyrics are cunning and the delivery is clever. Thematically, the album differs little from the scope or style of their previous releases, but that’s nothing a fan will mind.

If you like Black Box Revelation, pick up My Perception. It’s nothing too fresh, but it’s a milestone in the band’s release and is still a great romp. If you’ve never heard of them before, definitely pick it up. This album is the perfect introduction to a band that should have been over here the whole time. 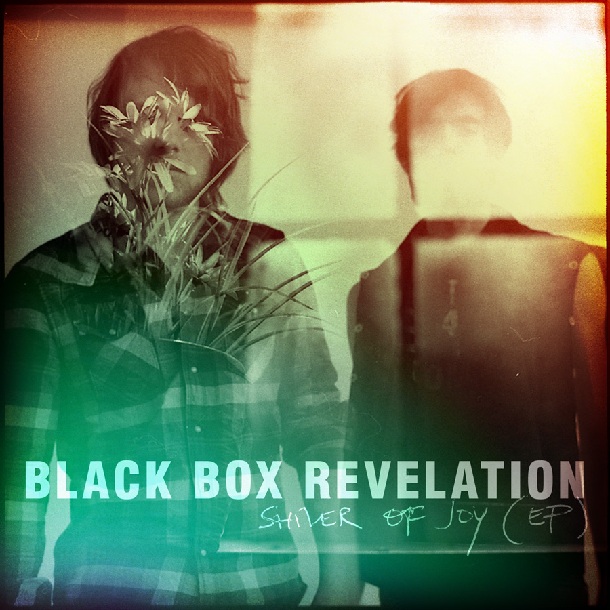 Artists Similar to The Black Keys

One thought on “Black Box Revelation: My Perception Review”