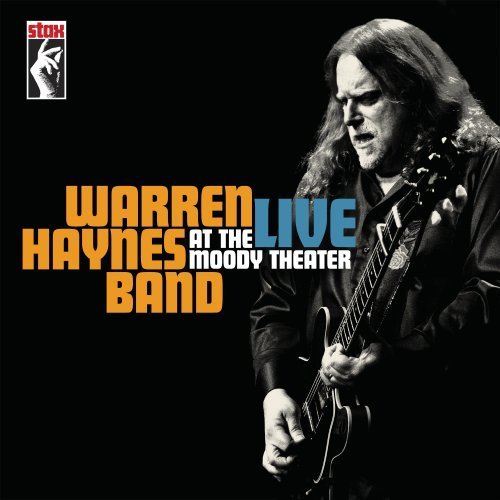 Live At The Moody Theater by Warren Haynes Band doesn’t feel like a sampling of live material, rather it is a rare example of a live album that puts the listener into the room with the band. And this is a treat when you consider that Warren Haynes is the master of jamming, gigging, and collaborating. He has always shined in front of an audience, and his band follows his lead with grooving, rousing success.

Live At The Moody Theater features live versions of all but one track from Warren Haynes Band’s plush Man In Motion. Several booming covers are performed as well, including Hendrix’s “Spanish Castle Magic,” Sam Cooke’s “A Change is Gonna Come,” and Steely Dan’s “Pretzel Logic.” One of the standout tracks is a version of Haynes’ solo “Fire in the Kitchen.” Not a single track stumbles as he and his band chug through each sprawling, jam-filled tune with prominent soul, R&B, and funk direction. His incredible band features nonstop, screaming tenor sax, huge horn hits, driving keys, and downright amazing co-vocals by Alecia Chakour.

Each song of the two-disc release unfolds into monster jams, resulting in over an astonishing two and a half hours of stimulating music. The performances, songs, and chemistry feed and compliment the energy that transfers very well as a recording. If you liked Man In Motion, this album is a buffed up, more raucous version with even more to offer. The most admirable quality of Live At The Moody Theater is that it feels like a well-conceived, fleshed out album that operates as its own entity; it just happens to have been recorded in front of an audience.

– Fire In The Kitchen 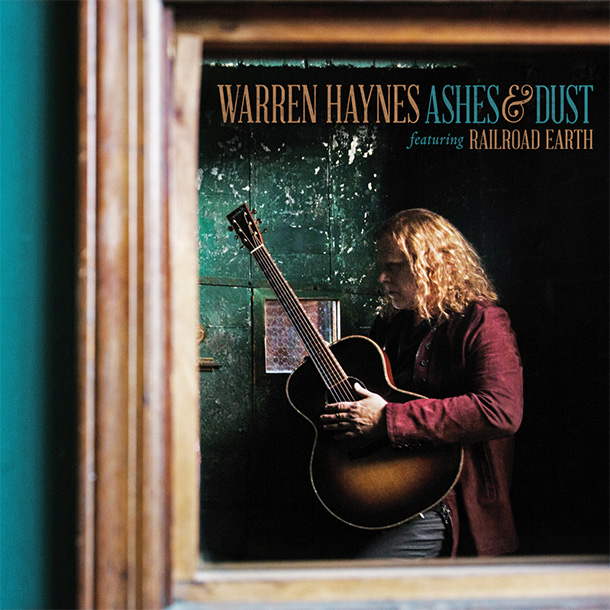 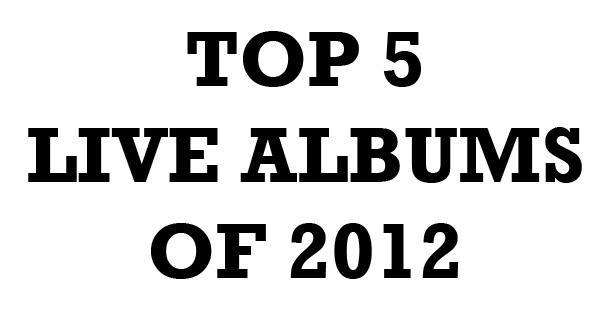