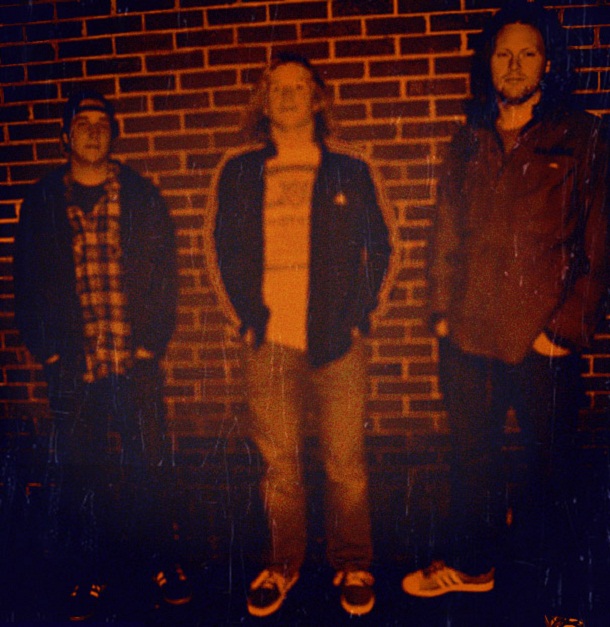 Hailing from Memphis, Tennessee, The Heavy Eyes are part of a blossoming Blues Rock scene. With their heavy, psychedelic style, the band has been quickly building a fan base. We had the chance to interview the band about how they formed, their influences, plans for a new album, and more.

How did The Heavy Eyes come together?

Initially, we had another guitarist and were just jamming for fun and calling ourselves, Indian Sweat Lodge. Then songs started coming together and we settled into a three-piece and started calling ourselves, The Heavy Eyes. Indian Sweat Lodge lost its appeal after jamming for countless hours. Without song structure and hooks, it’s pretty unlistenable unless you had ingested copious amounts of drugs.

Who are the band’s biggest influences?

Living in Memphis has influenced our sound a lot because of the wealth of bands here. Everyone knows there’s a prominent Blues scene, but there is also a huge Garage Rock and Heavy Rock scene. In order to play with all the different bands, you have to be versatile. Other than that, we pretty much listen to everything from Mississippi blues like, Muddy Waters, Howlin’ Wolf, Junior Kimbrough, and RL. to 70’s rock like, Leaf Hound, Buffalo, and Cactus, to more modern influences like, Ratatat, The Big Sleep, and The Melvins.

The Heavy Eyes have been somewhat of an underground hit. What are your plans for the next album?

We have new material and plan on getting it out by the end of the summer. We also recorded 4 tracks in December that we hope to release soon as an EP. We think it’s awesome to be recognized for our efforts and are glad that the reviews so far have been positive. It’s always cool to have people dig your music and we hope to keep getting better.

The band is based out of Memphis. Will there be a U.S. tour upcoming?

We’re booking short-limb tours to Chicago, IL and down to Austin, TX as frequently as we can, but we’re figuring this shit out ourselves. It’s hard when you’re trying to balance work and be a touring band. It’s a labor of love, but we’re doing the best we can.

What kind of goals do you have as a band in the next couple years?

Right now we’re just focused on getting our sound out there more. Surprisingly there has been a lot of European interest and we would love nothing more than to get across the pond. We don’t want to get too far ahead of ourselves as we still have a lot of ground to cover here in the states. Hopefully some opportunities will arise in the future, but we’re still doing this shit on our own without the help of a label or booking agency.

Why should those not familiar with your music check out The Heavy Eyes, and what can they expect?

We find most bands that play old rock sound contrived or are a blatant rip off, which is why we’re trying to do something new with it. It’s really a live-based sound and we’re still trying to figure out how to capture that on an album. Obviously, you can’t please everyone all the time, but if you listen to us with an open mind you’ll find some things that are familiar, but it’s not just the same old, same old. 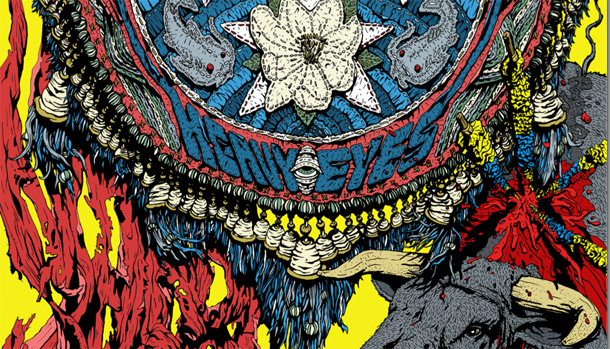 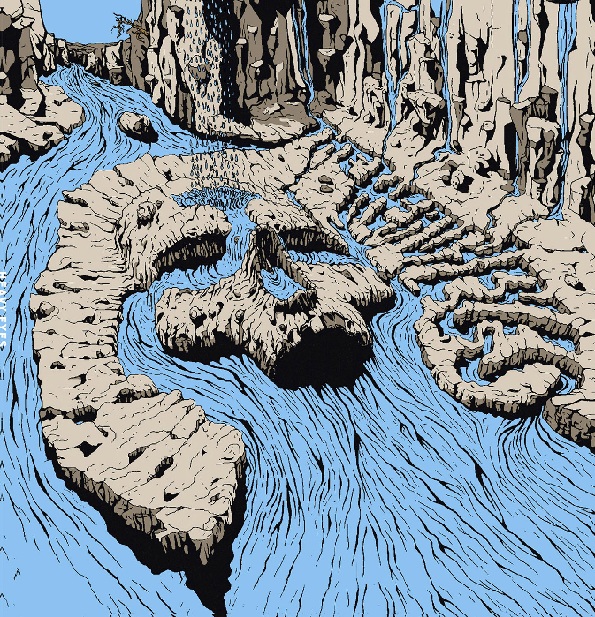 One thought on “The Heavy Eyes Interview”