Steamroller is the latest effort from Philip Sayce and his fourth release with Provogue Records. The album comes just seven months after Ruby Electric. Over the past few years, Sayce has built quite a cult following and Steamroller continues his ascension towards stardom.

Steamroller opens with the ripping title track, which sends a clear message as to the direction of the album. Steamroller rocks hard. “Rhythm and Truth” and “Black Train” are rock anthems that kick some serious ass. The album isn’t just for rock lovers though. “Marigold” is a stand out ballad and “Holding On” shows Sayce’s ability to appeal to a wide audience. Steamroller also sees Sayce extend his vocal boundaries on the funky “Stung By A Woman,” the soulful “Beautiful,” and trippy “A Mystic.” Sayce has always been a terrific singer, but he really ups his game on Steamroller. The album closes with “Aberystwyth,” an instrumental tribute to Sayce’s hometown.

Steamroller shows why Philip Sayce is a force to be reckoned with it. The album is an early contender for Album of the Year in 2012 and should continue to build his rapidly growing fan base. Steamroller is a must have for any rock fan, as 2012 surely promises to be the finest of Sayce’s career. 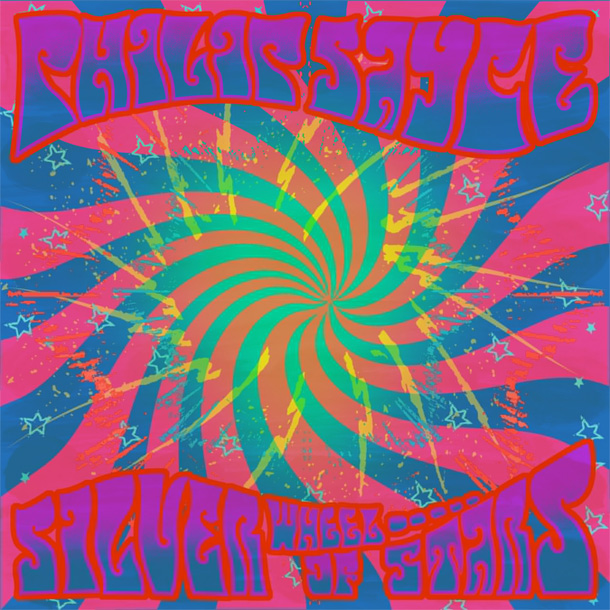 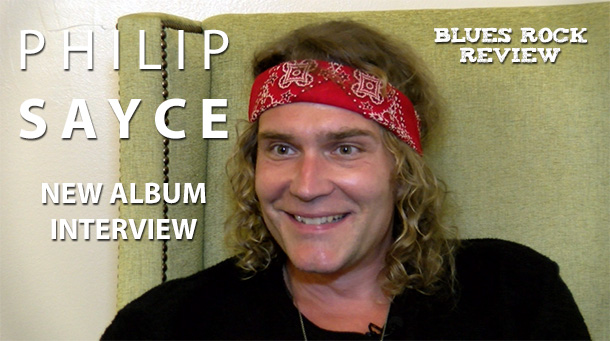 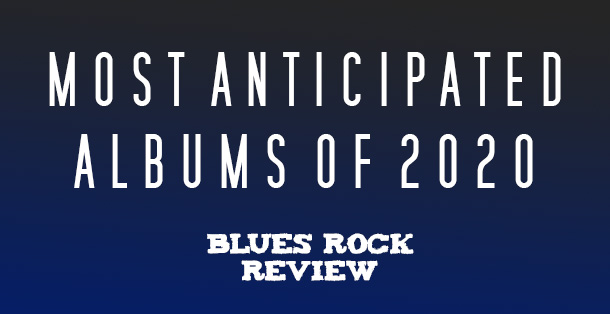 Most Anticipated Albums of 2020