With their self-titled LP, Mojo Radio aims to bring back heavy, gritty old-school blues and rock, and on this they deliver in spades. The full-length largely rests on the laurels of a prior age, when blues music was infused with the non-stop vigor of pioneer energy, and that’s not a bad thing.

The two-year-old band loves 70’s blues rock and try to emulate its feel. They admire the sheer power and stamina exemplified by a large number of earlier acts, and with the album clocking in at right around an hour long, you can tell they’ve tried to pack a lot of those similarities in.

The production is very consistent, with similar sonic overtones carrying throughout, and solid performances from the whole band. Mojo Radio makes heavy use of harmonica, which they weave through the whole album. The instrument serves to unite the work and the result is some fairly cohesive sound. Near the end, the band takes a breather from their always-on pattern with the slow, sublime “Dreaming.” It’s a welcome change, and just what the album needed before gearing up for its diverse finale.

Overall, Mojo Radio is an expansive and exhaustive album, taking one musical vein and fully realizing it. As a result, it at times seems repetitive and tired, but more often is fundamentally successful at being a revisitation of some of the most-loved styles in blues rock history. 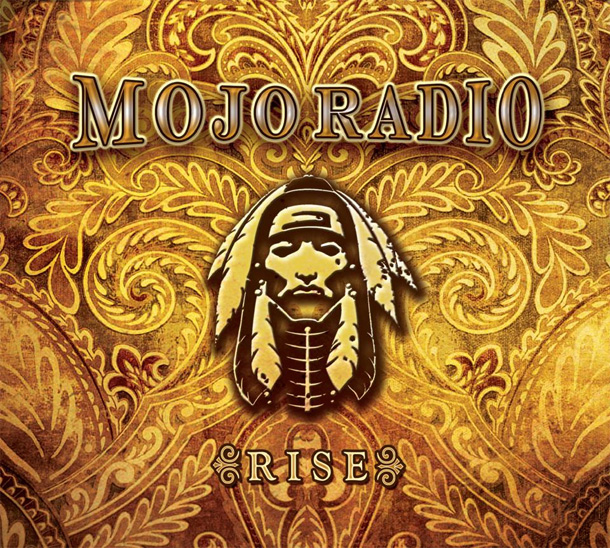